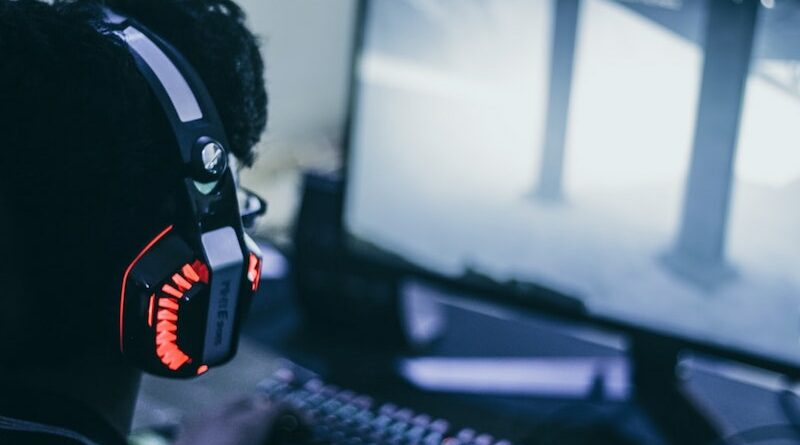 Music is powerful — There’s no denying that. It can instantly transform your mood, pump you up, clear your mind, inspire you creatively or intellectually, and even enhance your workout. That’s why pro athletes, coders, artists, gamers, and more all turn to music to help them accomplish what they need to.

Like in film and TV, music is incredibly important in gaming. In all three, a slow chase scene, for example, can be immediately transformed with the right music, such as upbeat music that puts you on edge and gets you excited about the chase. Without that type of music, a chase scene might quickly become boring or uninteresting. It might feel like it’s dragging on.

This also goes for eSports games. Like real life, where music is played at sporting events to pump up the crowd, music is used in eSports games to create excitement. It can enhance everything from a hockey video game to a multiplayer fighting game.

The Right Music Is Transformative

There’s a reason most video games — from eSports to mobile and casino gaming — come with a stellar soundtrack. At least, most games seem to get the soundtrack right. But there are plenty that don’t. And that also says something about how important a game’s soundtrack is. Because the wrong type of music can immediately take you out of the game or even make you not want to play it. It could even stress you out on a minor level, which could affect your gameplay.

For example, rock music pairs well with casino gaming, which is why the two are often paired together. And if it’s not providing the soundtrack for a game, it’s influencing a game, as in the case of Guns N’ Roses slots, which not only provides inspired gameplay but also a rock ‘n’ roll soundtrack of their biggest hits. So why are rock and gaming a great pair? Because bands like Guns N’ Roses amp you up and get you in the zone to take on challenges. 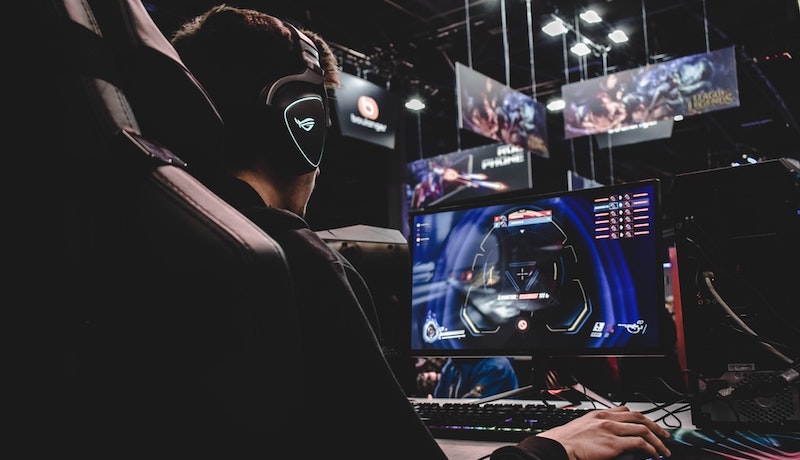 Take another example, like Ori and the Blind Forest. The developers wanted a more calming, quiet soundtrack in order to stimulate creative and intellectual thought to reflect the gameplay, which involves going on a series of adventures and explorations. The developers want you to be more curious about their game than ready to fight whatever comes along. A rock soundtrack wouldn’t be fitting here and would take you out of the game.

However, it’s important to note that the “right” music will often vary from person to person. Some people might prefer listening to metal music while gaming, while others prefer listening to indie. Regardless, finding the right music to get you in the right mood is incredibly important in gaming because it can immediately transform your gameplay. So you definitely don’t have to stick to the game’s preferred soundtrack if it hinders your performance. With the right music, your reaction time might be faster, your thoughts sharper, and your movements faster — just like with pro athletes listening to music while training.

It Helps You to Focus

Music can help you to better focus on gaming by eliminating or quieting outside distractions. It can also help to keep your brain focused on the task at hand and keep it from wandering around. This aspect is especially important for professional gamers, which is why you’ll often see them with headphones in at gaming tournaments.

No matter what type of gaming you’re interested in, the focus is incredibly important. Without it, your gameplay will suffer. And who wants that? You might not even notice just how much it is suffering until you find the right music to listen to. And once you do, you should notice a difference.

There are a lot of benefits from listening to music while gaming. If a game’s soundtrack doesn’t help to get you in the zone, experiment with different genres until you find what works best for you.