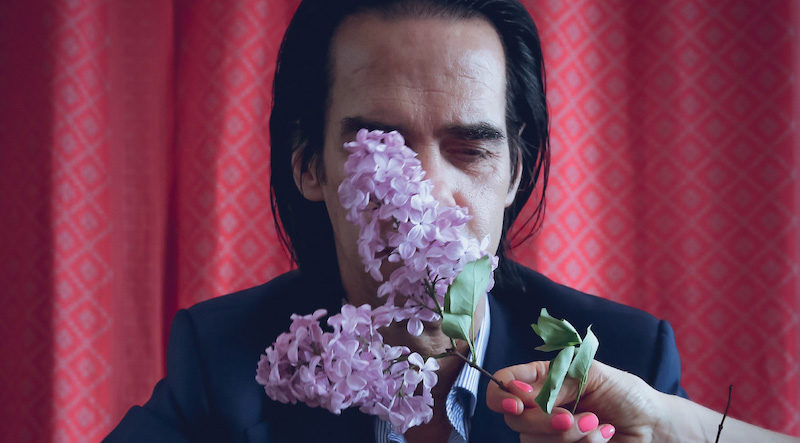 The Australian singer-songwriter and master of all things doom and gloom is set to bring the successful Conversations with Nick Cave to Europe this Summer.

Ten nights of which will be spent in the UK, culminating in the very town he calls his home, Brighton. He’ll be casting his murky shadow over Birmingham’s Symphony Hall on June 17th, so be warned.

This intimate format originated as a short run of events entitled So, What Do You Want To Know? which took place across the US back in March 2018. Then there was one more in June 2018, in Dublin of all places. Everyone seemed puzzled about the apparently sporadic nature of these events, and die hard fans were surely envious of those that lived close enough to attend such rare and personal insights into the life and mind of Nick Cave. But now fans may rejoice as their voices have been heard, and a European tour has been announced, re-branded as “an evening of music & talk”. Expect stripped back takes on classics from the Bad Seeds catalogue, as well as potentially some tracks from the upcoming Bad Seeds album that Nick Cave spilled the beans on at a talk only a month ago. Having been quoted as saying “I’m very, very excited about it” and “…it’s an amazing thing in my opinion”, it’s a guarantee that someone’s going to be cheeky enough to request a snippet.

Like vicious piranhas at feeding time, many dates sold out in a matter of hours. A mere few tickets remain for some nights but they are sure to be gone in no time. 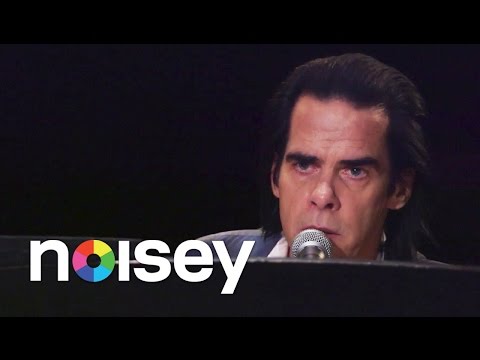