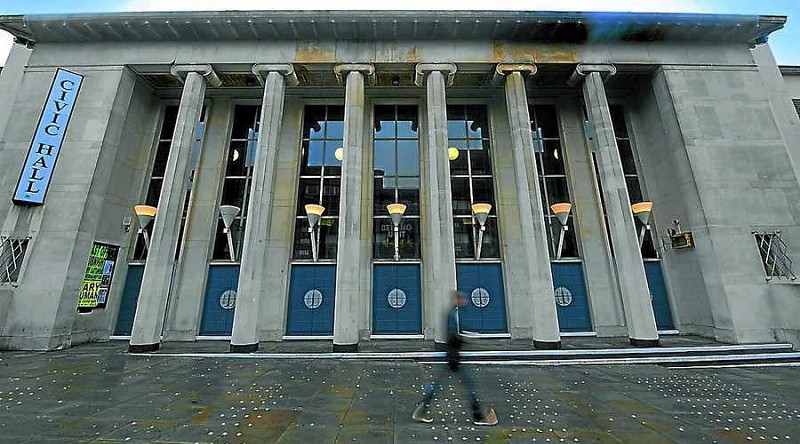 Redesigns have today been approved for the redevelopment of Wolverhampton’s Civic and Wulfrun Halls.

Following an investigation into the viability of the original design, it was found that the load-bearing capacity of the existing steel structure was less than first estimated.

Hopes that the Civic Hall would be able to introduce a 600+ capacity balcony have now been quashed, but only slightly, as the new confirmed balcony will look to seat around 500 people.

The Wulfrun Hall will be home to a brand new balcony which is believed to house between 200 and 250 people, while the Civic Hall’s original balcony will also be moving from its current U-shape design to the back of the venue instead.

The Civic Hall is currently closed for refurbishment until October 8th, with the Wulfrun due to re-open shortly after, on October 22nd.