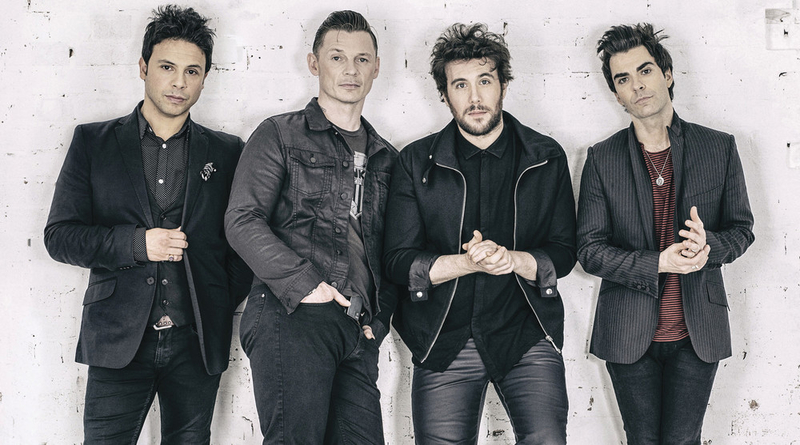 Stereophonics are heading out on tour in February in support of their latest album Scream Above the Sounds. Their tenth effort, the record was released in November 2017 and got to number two in the UK charts.

The 12 date UK tour includes a date at Birmingham’s Genting Arena on March 1st, as well as 2 dates at Cardiff’s Motorpoint Arena.