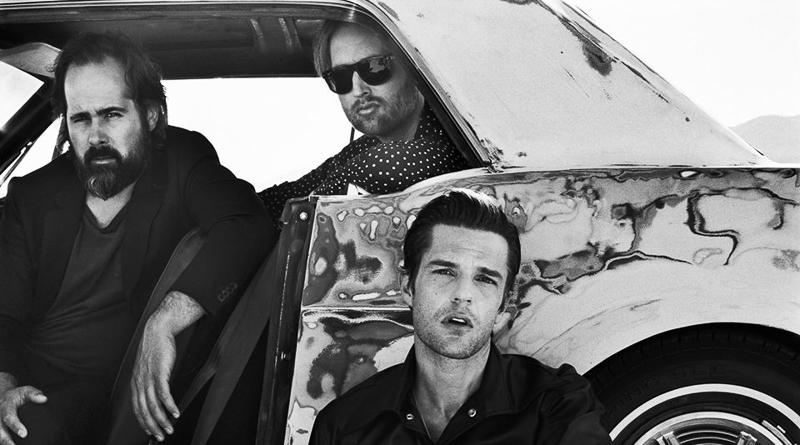 Fresh from wowing festival goers with a secret gig on the John Peel Stage at this year’s sunny Glastonbury Festival and a Hyde Park headlining show as part of British Summer Time, Las Vegas rockers The Killers have announced a huge UK and Ireland tour at the end of 2017. There are a lot of different concerts that are featured at the O2 Arena if you are interested in finding out more about them you could find more information here or from any of your local online ticket retailers.

The tour will consist of 12 shows kicking off at Birmingham’s Genting Arena on November 6th and culminating with two nights at London’s O2 Arena on 28th and 29th November. Their fifth album, Wonderful Wonderful, is due for release in September.

Tickets go on sale at 9am on Friday 14th July and are available from Ticketmaster.

Pre-sale tickets are available to members of the band’s fanclub, The Victims and for anyone pre-ordering the new album from the bands website.

The confirmed tour dates are: