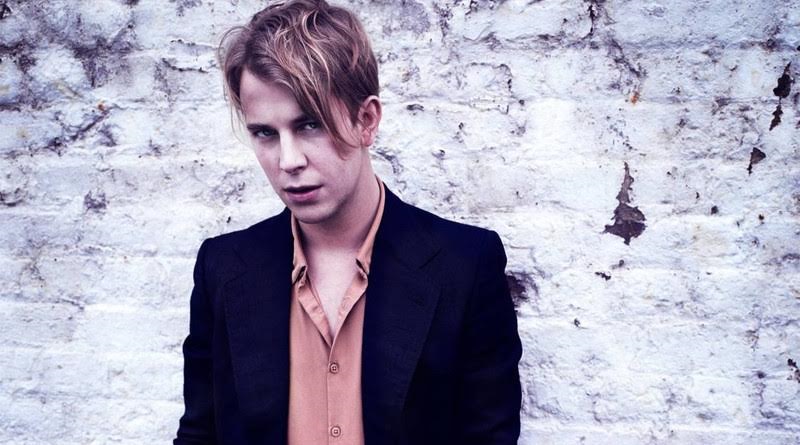 In anticipation of his second album Wrong Crowd, set for release on June 10th via Columbia Records, singer-songwriter and BRIT-award winner Tom Odell has announced details of a 7-date UK tour to take place this Autumn. The ‘No Bad Days’ tour kicks off in Brighton, where Odell studied at Brighton Institute of Modern Music, and ends in London – stopping at Birmingham’s O2 Academy on November 12th along the way.

Wrong Crowd was produced by Jim Abbiss, known for his work with the likes of Arctic Monkeys, Adele and Kasabian, and three of its tracks have already been released as singles – ‘Here I Am’, ‘Magnetised’ and title track ‘Wrong Crowd’. With soaring melodies, explosive choruses and of course Tom’s signature piano running throughout, the three singles promise us more to come of what we loved in debut album Long Way Down.

See below for full list of UK tour dates:

Tickets go on sale this Friday (May 27th) at 9am and all tickets for Tom Odell’s tour dates can be found here.