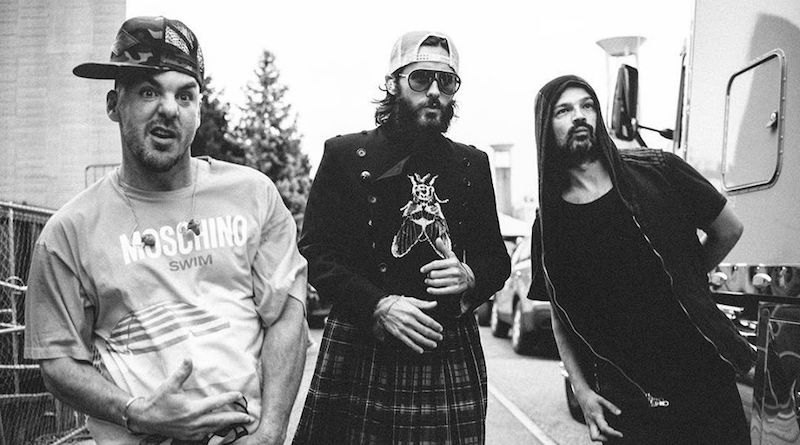 LA rock band Thirty Seconds to Mars are no stranger to touring life, and yet a minor hiatus has withheld their glorious show from fans for a handful of years. With a transition to Interscope Records two years ago, Thirty Seconds to Mars seem recharged, pumping out new single ‘Walk on Water.’ ‘Walk on Water’ made its first appearance at the VMAs, a brilliant combination of gritty rock with an alien-esque delivery.