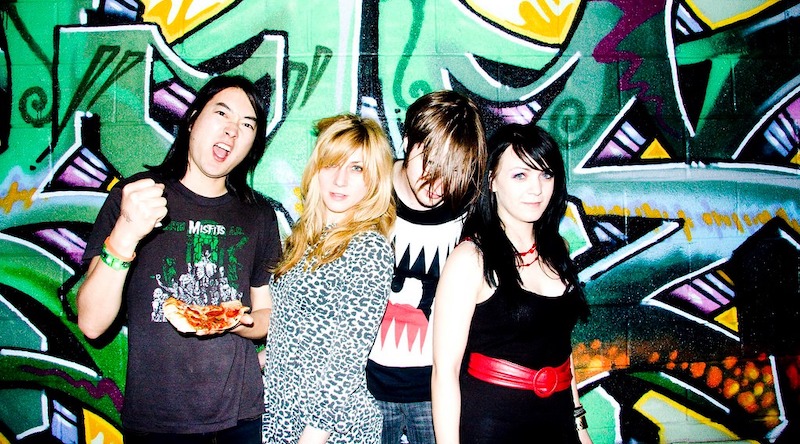 The Von Bondies celebrate turning twenty with their first tour in nearly a decade, making a stop at Birmingham O2 Institute along the way.

C’mon! C’mon! The Von Bondies, one of garage rock’s most rollicking outfits, are back together and hitting the road this coming May.

The Detroit four-piece will come to the UK towards the end of spring, playing a date at Birmingham O2 Institute2 on Thursday, May 14th. Tickets for the show are on sale now.

The band originally rose to prominence during the early noughties. Along with leather-clad contemporaries The White Stripes, The Vines and Black Rebel Motorcycle Club, The Von Bondies caught the zeitgeist with their rough and ready rock. Their 2004 album, Pawn Shoppe Heart, spawned two of their best known songs – the breakneck C’mon, C’mon and the muscular No Regrets. 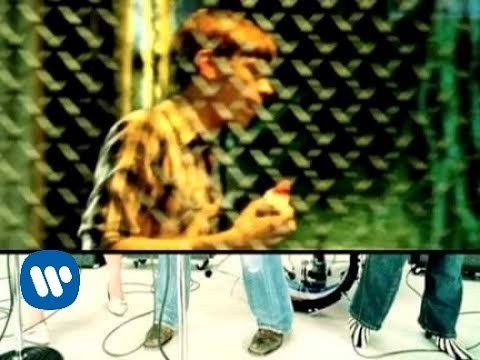 “I think it’s a great time to do this,” says the band’s drummer Danny Blum. “We’ve always known that at some point we were going to do more shows. Especially with the world on fire the way it is now, we want to do it before it all burns down.”

The band, led by Jason Stollsteimer, will be sure to play choice cuts from their impressive back catalogue. Whether or not he’ll have to face Jack White again, though, remains to be seen.

See The Von Bondies’ list of UK tour dates below.

Tickets are available now from Seetickets.