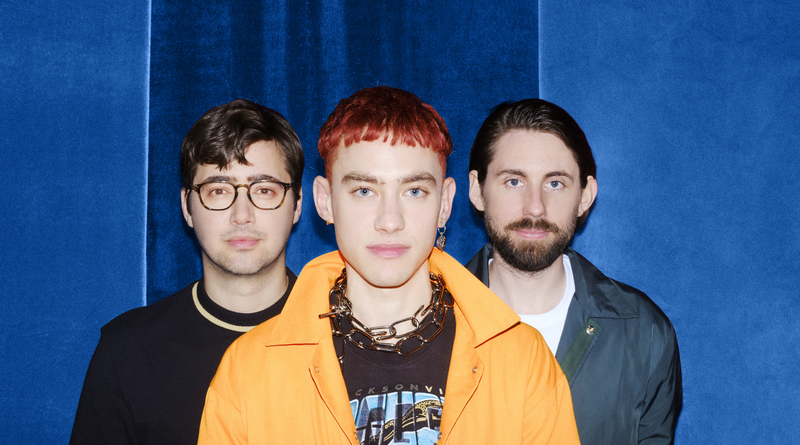 The London-based synth pop trio are touring the UK again this Winter, following the impressive success of their second album.

The trio will be bringing their glittery synth-pop and concept album Palo Santo to Arena Birmingham on November 30th, as part of the UK and Ireland tour. The band have been performing the Palo Santo tour throughout Europe over the Summer, and are currently on the road in North America. They hit UK venues on November 28, running through to next year.

Boasting minimal (but grand where it counts) production, comprised of extravagant lighting and effects, the band are splitting the setlist fairly 50/50 between their first album, Communion, and Palo Santo (released: June 2018). The dates are in support of their latest album which discuses science-fiction themes of sexuality, gender identity, love and society.

The ‘Palo Santo’ UK tour begins in Glasgow, through 8 UK and Ireland dates, before continuing through Europe.

Tickets are available here, whilst the full dates are below: