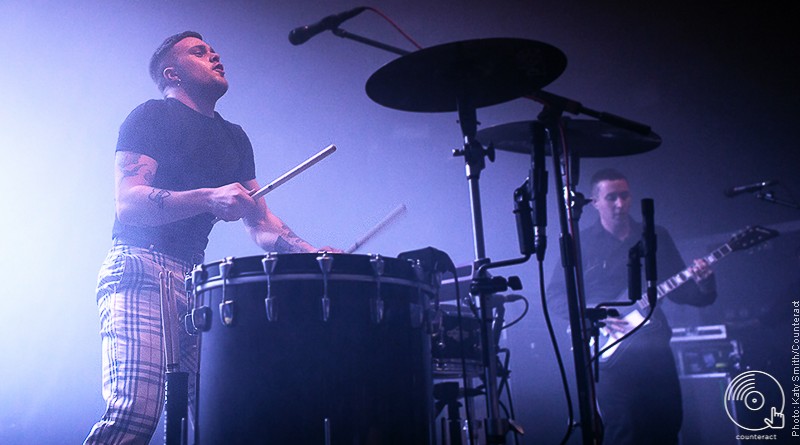 Everyone’s favourite raucous duo Slaves have announced a huge tour of the UK, set to take place this winter.

The Tunbridge Wells pair earlier this month revealed details of their second LP ‘Take Control’, the follow up to 2015’s ‘Are You Satisfied?’and streamed a new track ‘Spit It Out’ which you can listen to below.

Taking in a mammoth fifteen dates across the country, Slaves will visit the likes of Glasgow, Cardiff and Bristol alongside a stop off at Birmingham’s O2 Academy on Saturday November 19th. The tour closes with two huge dates at London’s Shepherds Bush Empire.

‘Take Control’ is available to pre-order from the band’s online store. All pre-orders will receive a presale link for the tour which goes on general sale this Friday (August 19th) at 9am via gigsandtours.com.