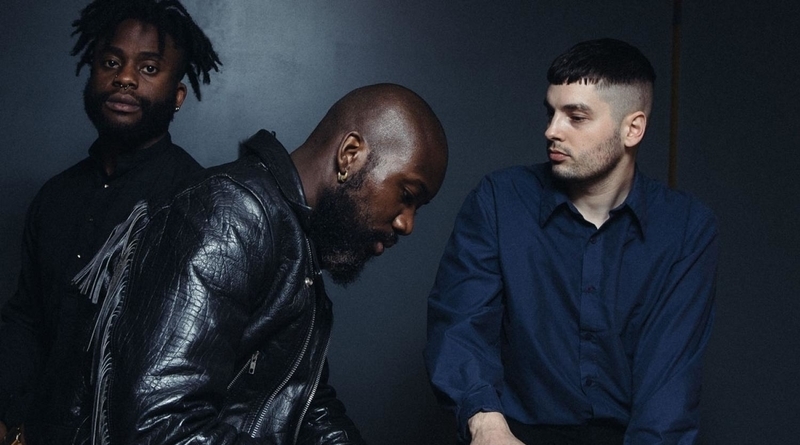 In anticipation of the launch of their new record, Cocoa Sugar, Young Fathers are heading out on a short tour of the UK in March, including a date at the O2 Institute in Birmingham.

The Mercury award-winning band have not released an album since 2015’s White Men Are Black Men Too, but have recently released ‘In My View’ , the second single from their upcoming album.