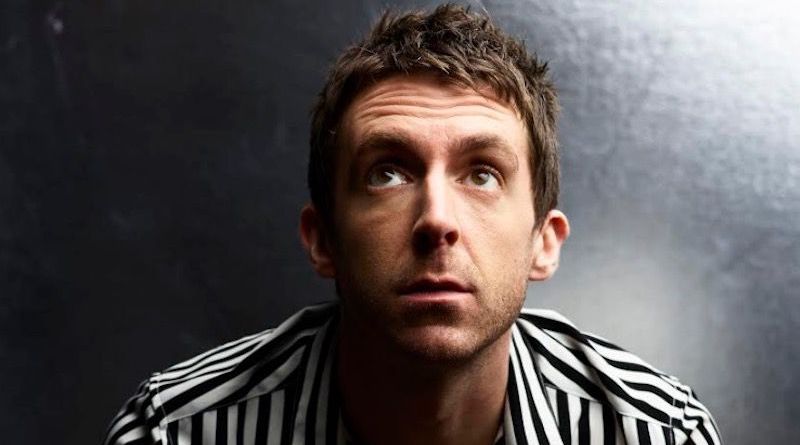 Groovy half of Last Shadow Puppets, Miles Kane, announced his winter UK tour earlier this year and has solidified plans to make his mark on Birmingham’s O2 Institute on November 27th.

If you’ve not yet jumped on Coup De Grace from Miles Kane, prepare yourself for the ultimately groovy and addictive. With nuances to Noel Gallagher, The Beatles and Arctic Monkeys, this is a hard one to skip past on your playlist.

Kane’s mysterious voice alike Alex Turner’s is a nod to their Last Shadow Puppets collaboration, and each track is essentially fun to listen to. These live dates will do just nicely for this year’s winter months.

The album begins with ‘Too Little, Too Late’, a fast-paced, frenzied number that goes hand in hand with the vision of a chaotic stage presence from Miles. Just exactly how much energy can he exert for just one track?

‘Cry On My Guitar’ has immediate similarities to an Oasis favourite or, quite frankly, anything from the 60’s: “Sha la la la la, oh yeahhh!”.

It hasn’t even begun and already seems like a cracking success, with Miles teasing the UK with his comeback through Instagram posts with odes to his current European dates.

Love the music and love the clothes! Paris I’m on my way to you! Great cushions as well Dani! Wolverine sitting on Pluto X

With the release of Miles Kane first EP in 2011 and the second in 2013, it’s been a lengthy break of solo work. His indie rock swagger returns on November 22nd in Glasgow, with Birmingham his fourth UK gig in the tour, finishing in his hometown of Liverpool on December 8th.

Coup De Grace will leave you with the knowledge that it won’t fail to get you standing when you most feel like sitting, and will actually sound its best live.

See below for full list of dates. Tickets are on sale now.