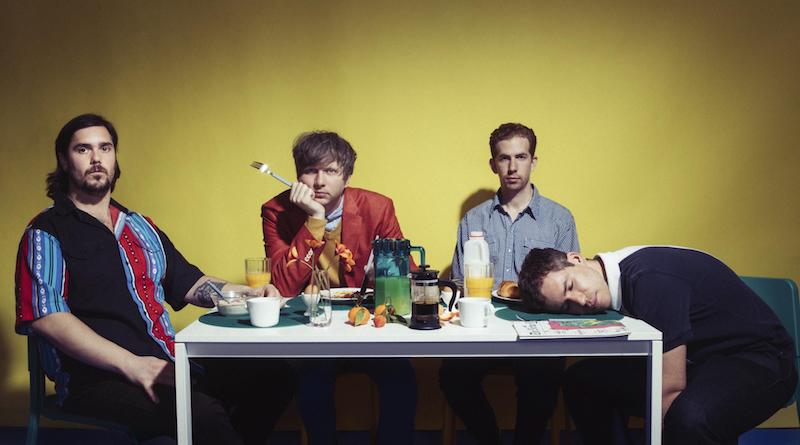 This November, NYC indie-rockers Parquet Courts are coming to Birmingham as part of a brand new Digbeth weekender.

A. Savage and co are set to play The Crossing as part of Future Days, a weekender running from November 9-11 with headline performances from Kurt Vile & The Violators and Hookworms. Future Days is brought to you by This Is Tmrw, the brains behind the hallowed All Years Leaving Festival (as well as countless other gigs and events in Birmingham).

2018 has been good to Parquet Courts. Their sixth studio album Wide Awake!, produced by Danger Mouse, was released by Rough Trade and received near universal critical acclaim. They even got away with naming one of the tracks ‘Freebird II’.

Their self described “americana-punk” has seen them touring worldwide, stopping off for some European dates this Autumn. Tickets for their Birmingham show on November 11 at Future days are on sale now and available below.

Parquet Courts will play the following dates in November: