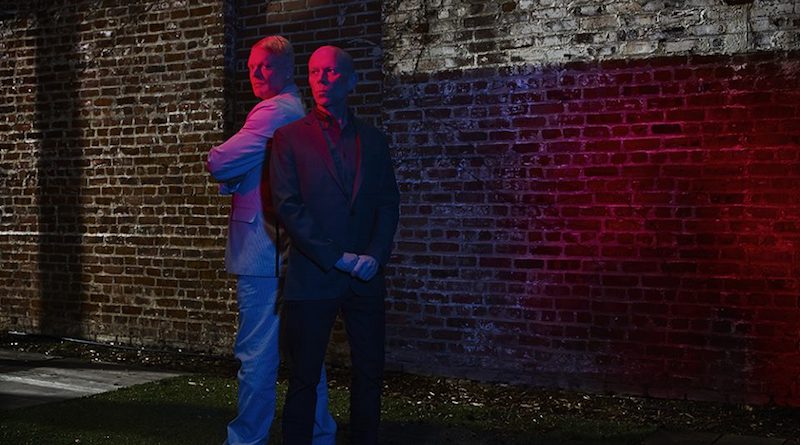 Erasure are to play a Birmingham date for the first time in over a decade as the full duo. Members of the band have made Brummie appearances in recent years, with the latest being Andy Bell performing a set at Birmingham Pride in 2016.

The current tour for their latest album World Be Gone (released 19th May 2017 via Mute) comprises of 18 UK dates, with most sold out. See below:

World Be Gone, the duo’s 17th studio album, landed at number 6 in the UK album chart and was their first top-10 new recording since 1997’s Cowboy. Watch the lyrics video to the lead single, Love You To The Sky, below.