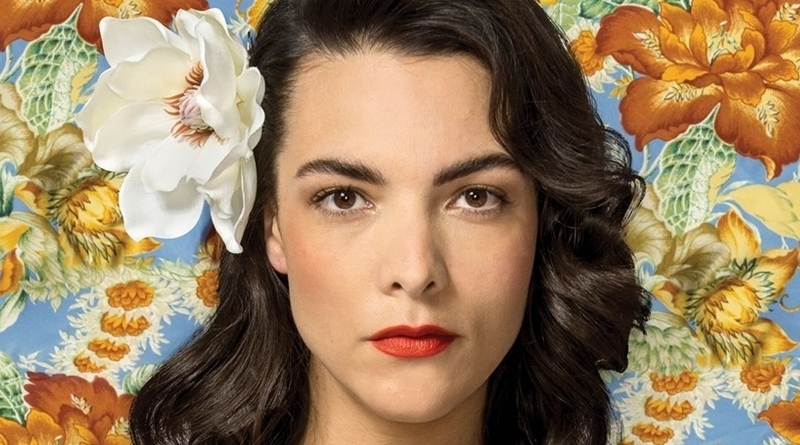 Dutch jazz-pop wunderkind Caro Emerald is returning to the UK with a fully-fledged winter tour, kicking off in Ipswich and winding-up in Sheffield, with a date at Birmingham’s Symphony Hall on October 30th.

The doo-wop songstress (who nicknamed her tour ‘The Emerald Island’) is gearing up for a busy year, following her MO x Caro Emerald EP (released December 15th 2017) a collaboration between Caro and The Metropole Orkest, underneath her own publishing branch, Grandmono. The extended play succeeded the Emerald Island (March 24 2017) EP, released specially to promote, and to be played in full, on her earlier UK tour, which began on March 28th 2017 in Carlisle.

The UK’s appetite for Emerald’s lush arrangement of accessible bop-pop-jazz shows no signs of letting up with her British audiences, with this tour being her longest to date and surpassing her last “longest” UK stint, playing to plush theatres and halls around the country.

Caro’s UK tour dates are listed below, whilst the remaining tickets are available here.