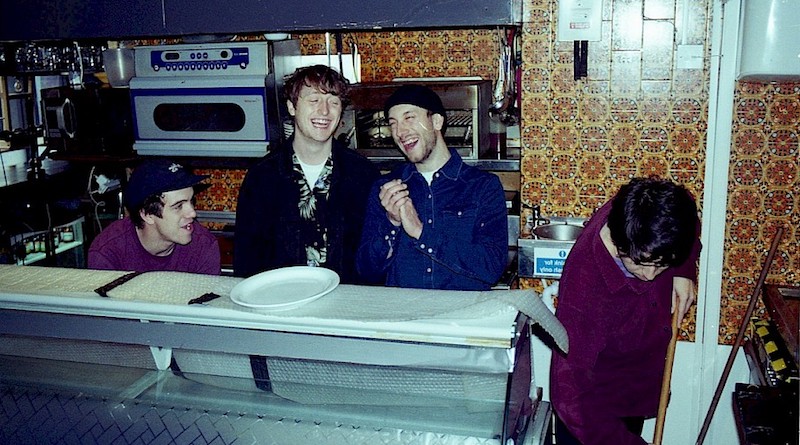 Following the release of their debut LP “1, 2 Kung Fu!” in June, Boy Azooga will hit the road this October.

Cardiff quartet Boy Azooga will be galavanting across the UK in October, on a tour which includes a date at Birmingham’s Castle & Falcon on October 10.

Check out their performance of ‘Loner Boogie’ on Later… with Jools Holland below.

Support on the Birmingham date comes from Man of Moon & Brain Food.

Some dates are sold out and others are very close, so don’t sleep on it. Pick up tickets and view the full list of dates below.