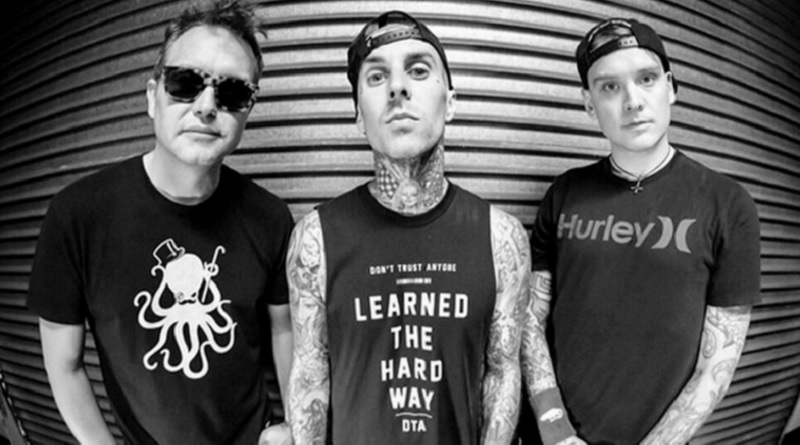 Pop-punk legends Blink-182 have finally confirmed they will be returning to the UK in July next year, for their upcoming 2017 arena tour. After Mark Hoppus hinting six months ago on BBC Radio 1 Rock Show they were ‘working on coming over’, they’ve now announced details and have the dates set in stone, announcing details when returning to the popular Sunday-night radio show hosted by Daniel P Carter.

Upon the release of their seventh EP ‘California’ in July this year, it’s their first album release since former Alkaline Trio vocalist Matt Skiba replaced Tom DeLonge as the bands guitarist after he last year quit the band for a second time, after reforming in 2009. Drummer Travis Barker revealed the band are hoping to release a second EP this year around Christmas, featuring songs that didn’t quite make it onto the summer-release of ‘California’.

blink-182 will play Birmingham’s Barclaycard Arena on July 7th alongside dates in other notable cities such as London, Manchester and Nottingham.

Catch Mark, Matt and Travis performing at one of these dates with tickets available this Friday at 9am here.