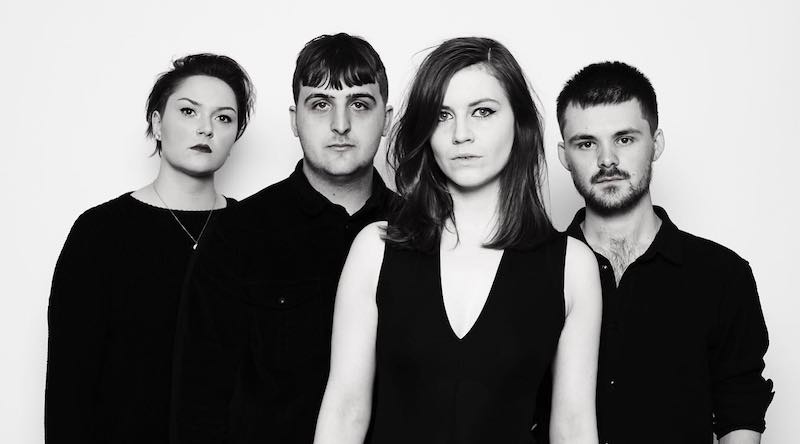 Riding on the back of a successful 2019, London quartet Another Sky are about to head off on another UK tour, which lands at Birmingham’s Dead Wax in April

At the tail end of 2018, Another Sky found themselves plonked onto Jools Holland’s Later, with an opportunity to break through into the public conscious. And with the likes of ‘Chillers’ bursting out of TV screens, it was an opportunity that was duly taken. Fast forward a year and the band of Goldsmiths alumni are taking stock after a successful year of touring and grafting both sides of the Atlantic. With their second EP release – ‘Life Is Coming Through The Blinds’ – under their belts, focus now shifts to putting the finishing touches to their much anticipated debut album and heading out on another headlining UK tour which lands in Birmingham on 17th April at Dead Wax, Digbeth’s newest live music venue. 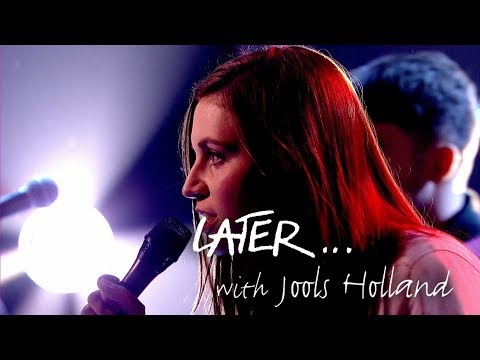 As a taster of things to come the band have just released their latest track “Brave Face” on Fiction Records, named recently as Annie Mac’s hottest record on her Friday night Radio 1 show. It’s a song inspired by a friend of lead vocalist Cathrin Vincent coming out of a bad relationship. “To me, putting on a ‘brave face’ means hiding struggle and living in denial. I wanted to reclaim those words and transform them into a war cry for myself and her”.

Strong themes of empowerment and politically charged lyrics backed by soaring orchestration and an experimental edge are Another Sky’s motivation and if the last 12 months are anything to go by the future will see them hurtling through the stratosphere.