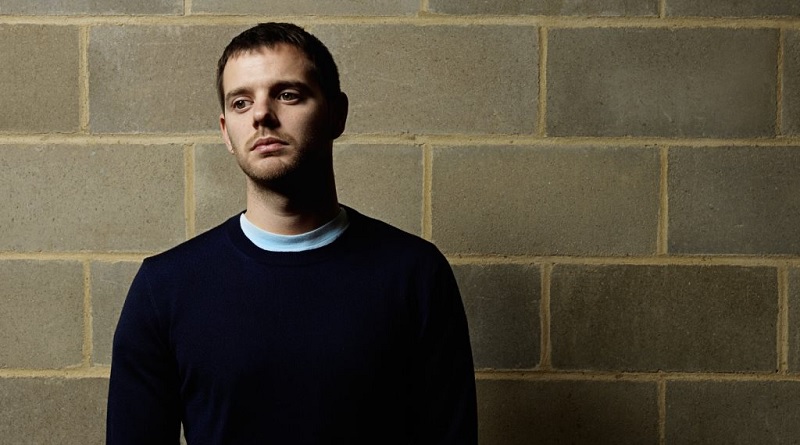 Birmingham’s very own Mike Skinner (of The Streets – not that you didn’t know that anyway) will be DJing at the Hare & Hounds in the new year.

Skinner, most famous for Streets classics such as ‘Fit But You Know It,’ ‘Dry Your Eyes Mate’ and ‘Blinded By The Lights’ will be heading to Kings Heath for a DJ set on Friday January 29th 2016.

The Streets broke through in 2002 with their seminal debut record Original Pirate Material and went on to release a further four albums including A Grand Don’t Come For Free, which further cemented their position as UK garage pioneers.

Support on the night comes from This Is Tmrw, Leftfoot and Now Wave DJs.

Expect house, garage, hip hop and much more when Mike Skinner arrives in Kings Heath. This will sell out, so get your tickets now, HERE. 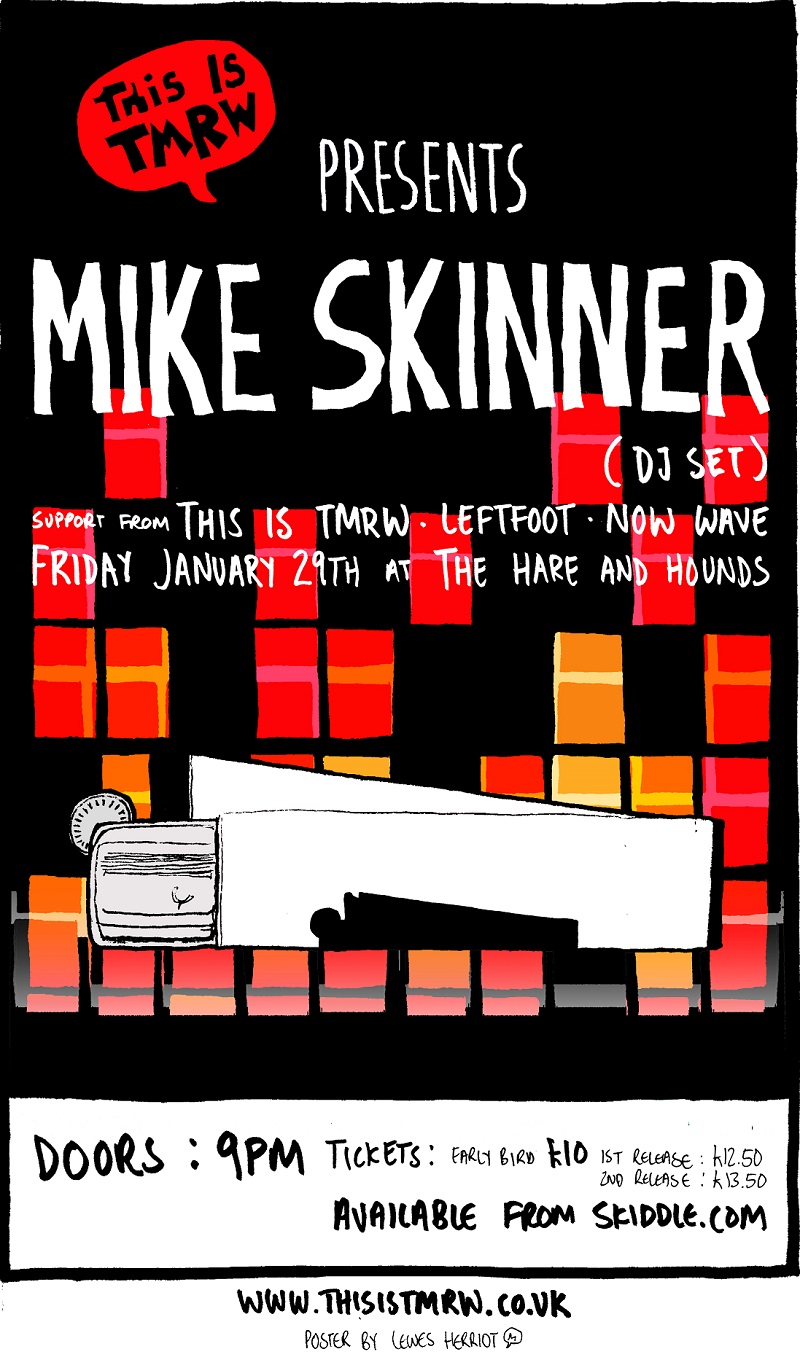