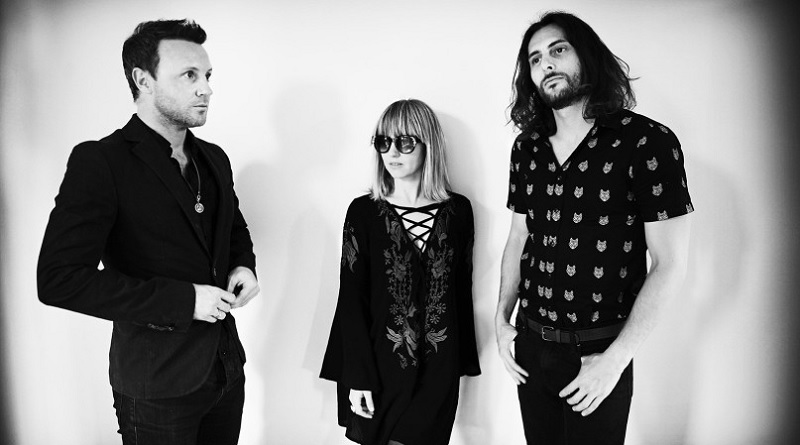 Welsh alternative rock band The Joy Formidable will play The Rainbow Courtyard on Wednesday February 24th as part of an international tour.

The Joy Formidable have been active since 2011, releasing critically acclaimed albums The Big Roar and Wolf’s Law alongside supporting huge bands such as Muse. Specialising in dream-pop which at times is like a more accessible version of shoegaze, they have spawned some very successful singles including ‘Cradle’, ‘Whirring’ and ‘This Ladder Is Ours’.

The tour is in support of their forthcoming third album, Hitch, slated for release on March 25th. The record’s first single ‘Last Thing On My Mind’ features a man-tastic video, reportedly a comment on sexual objectification of women in media. Watch the mostly-safe-for-work video below.

Tickets for The Joy Formidable’s show at The Rainbow on Wednesday February 24th are available now, via birminghampromoters.com.