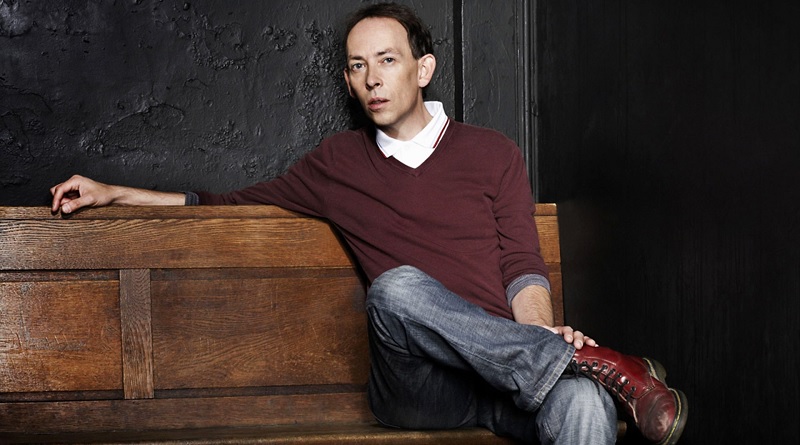 Lamacq’s jaunt to the iconic Birmingham bar is part of Independent Venue Week, a five-day celebration of the UK’s most feted indie music venues. Each day will see Lamacq, who will broadcast the visits on his BBC 6 Music show, take in some of the country’s most acclaimed indie locations, including the Brudenell Social Club in Leeds, which has housed gigs from the likes of The Cribs, Franz Ferdinand and Kaiser Chiefs. Lamacq will also get one last look at The Square in Harlow, which is set to close down just two days after the DJ’s visit.

“Now, more than ever, it’s important to support small, grassroots venues,” said Lamacq. “I’ve had some of the best moments of musical life in these little venues, watching all kinds of bands, including several who’ve gone on to huge success. But there’s nothing like seeing a group at its most raw and engaging when they’re first starting out, even if they’re only playing to 100 people.”

Lamacq’s show airs from 4pm until 7pm. For more information and upcoming gigs at The Sunflower Lounge, head to their website.