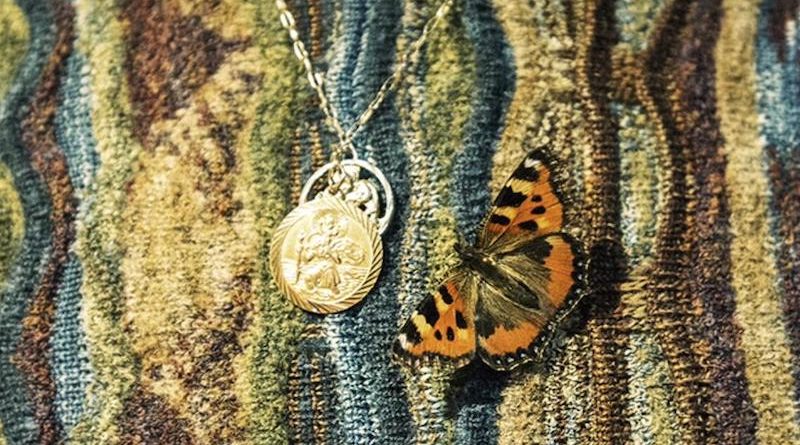 Having lead his former band The Lines to local success before gigging across the world with acts as acclaimed as The Charlatans and Pete Doherty, Alex Ohm is one of the Midlands’ hardest working musicians. Now, after a short break, he’s back with his debut release as a solo artist – At First a Drop, Then a Flood.

The EP kicks off with lead single ‘Every Ocean’, opening with isolated, harmonised vocals reminiscent of alt-J. Prominent strings accompany Ohm’s simple but strong lyrics in the verses, the overarching theme being to live life positively and give yourself to your passions completely: “Don’t be a stone sinking in a river,” advices Ohm, “be the river flowing your own way.” His voice, at times, especially in its lower register, brings to mind The Coral’s James Skelly, and the percussive bridge section really lets Ohm show off his range. The outro, meanwhile, consists of tense, almost Bond-theme strings and swirling reverb guitars, providing a momentary flash of the Last Shadow Puppets.

Continuing the lyrical theme of flowing rivers and choppy seas, ‘Through the Storm’ – arguably the best track here – showcases Ohm’s deft fingerpicking skills, while the bursts of brass make for an energised ending. ‘Wild Blood’, on the other hand, features skittish digital beats and vocoder vocals for more of a modern ‘folktronica’ feel.

Providing a pretty stripped-back end to the EP, ‘Days Like These’ offers more delicate acoustic guitar melodies and some tender vocal lines that call to mind the slower tracks on Jake Bugg’s debut, once again proving Ohm’s ability as a songwriter.

All in all, At First A Drop, Then A Flood offers a general change in sound from the bombastic indie rock of The Lines, channelling instead the melancholic chamber pop of The National. But that doesn’t mean these debut solo tracks are any less impactful. Mastered by Pete Maher (Rolling Stones, Jack White, U2, The Killers), the songs cut through despite their understated sound; while the reverb on the guitars and percussion – recorded with help from good friend Ryan Pinson (of God Damn) – creates a strong base for Ohm’s vocals and the string section.

Though Ohm is clearly a talented musician and capable songwriter, the EP isn’t perhaps as immediate as his previous work with The Lines. It does, however, reaffirm his commitment to making music: after taking some time to reflect, Alex Ohm now seems surer than ever that this is what he was born to do. It’s a calm but confident comeback – and the local scene is certainly healthier for his return.

At First A Drop, Then A Flood is released on Friday 19th May and Alex Ohm will mark the launch with an appearance at The Victoria, Birmingham on May 20th.