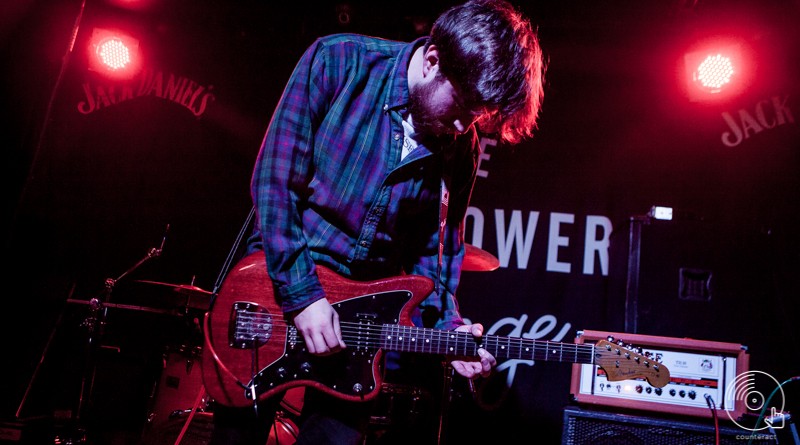 No wonder The Sunflower Lounge is held in high esteem, I seem to be there at least once a week, and no not to sample their great food, but to see great band after great band, and tonight is no exception.

Tonight local act Swerve headline, as I get to the venue I’m excited to witness sounds that I’ve heard online that echo one of my favourite bands My Vitriol crashing into some sort of heavy B-Town vibe. 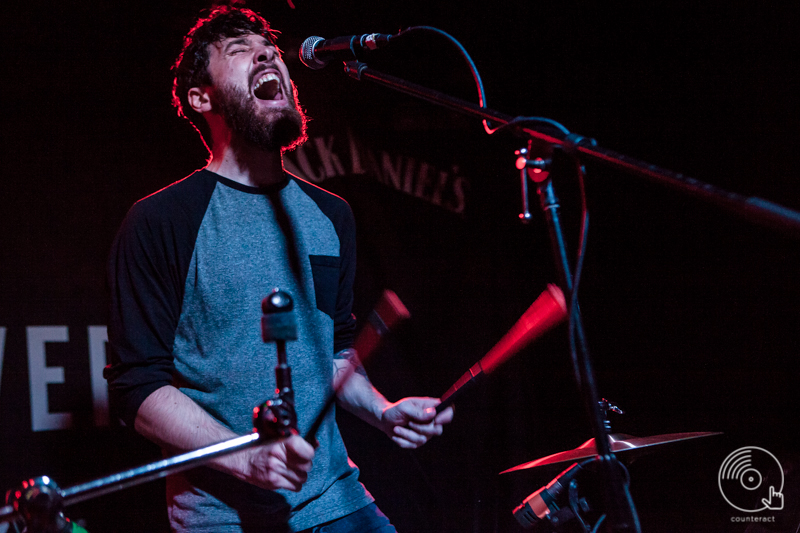 Opening the show are Derby duo Scribble Victory who bring Dick and Dom humour to proceedings from the off, joking about the whereabouts of one of their mothers (Drummer, Tom’s) who has been stuck in traffic. Jokes aside these guys bring an act of mastery musicianship that sucks you in, but what shines through is the harmonies they produce, simply beautiful. The pair have recieved various honours from Glastonbury’s Emerging Talent Longlisters and Louder Than War, and rightly so, Moseley Folk organisers get at these guys, they are instant best mate material. 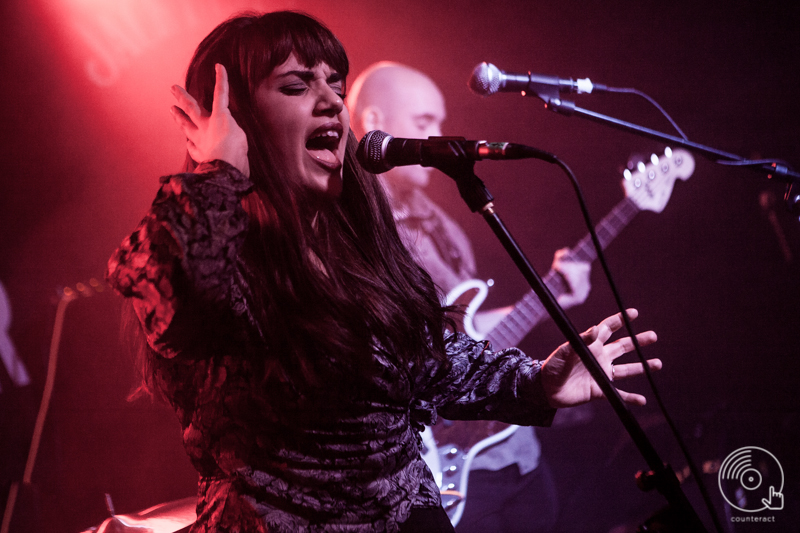 Next up are Redditch band Shrinking Violets, and from the off there is something special about lead singer Jodie Ollis, I could throw Florence Welch similarities in here, and I have, and fully deserved they are as well, she leads the band with confidence and style.  In a set which is played at a high tempo, we are brought down to Earth when track ‘Girlfriend’ is dedicated to a friend of the band, who had travelled over land and water to be here tonight, such dedication. 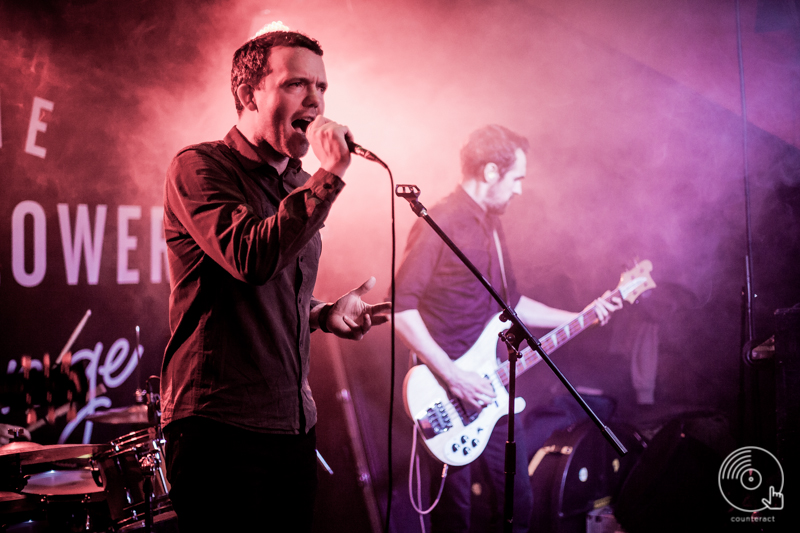 Now it the turn of Manchester’s The Slow Readers Club, who tonight are playing in Brum for the first time. Sum up their performance in one word and simply it’s “wow.” It makes me wish I’d listened to their recently released album Cavalcade a lot sooner. Fans of Editors, Pet Shop Boys, Interpol and Victories At Sea will love these guys.  Lead vocalist Aaron Starkie puts in a serious vocal performance, it kinda makes me wonder how he’d be on a bigger stage, guess time will certainly tell. Track ‘Forever In Your Debt’ was such a highlight, will all the members marching along to it with some fine footwork.  I’m so excited for the next time they are in our neck of the woods! 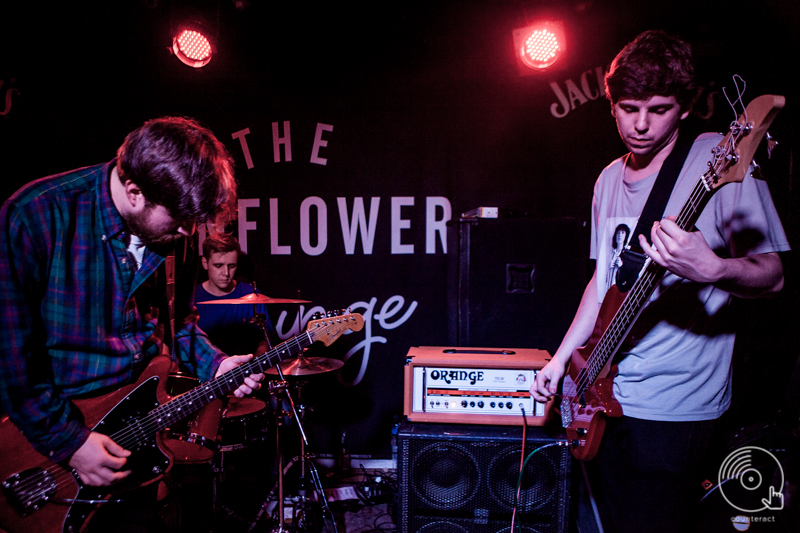 So as a much younger audience comes forward, out of the shadows of the back of the room it’s now time for me to witness Swerve. Total excite is met by a huge wall of sound, taking me back to my youth; those dreamy guitar chords take everyone in the room on a journey that no one wants to see the end of.  A perfect performance that is nearly tainted by a wondering snare, but then saved at the last second by Dylan behind the drums. These guys are class and make me proud to be from Birmingham, may they go far and prosper. 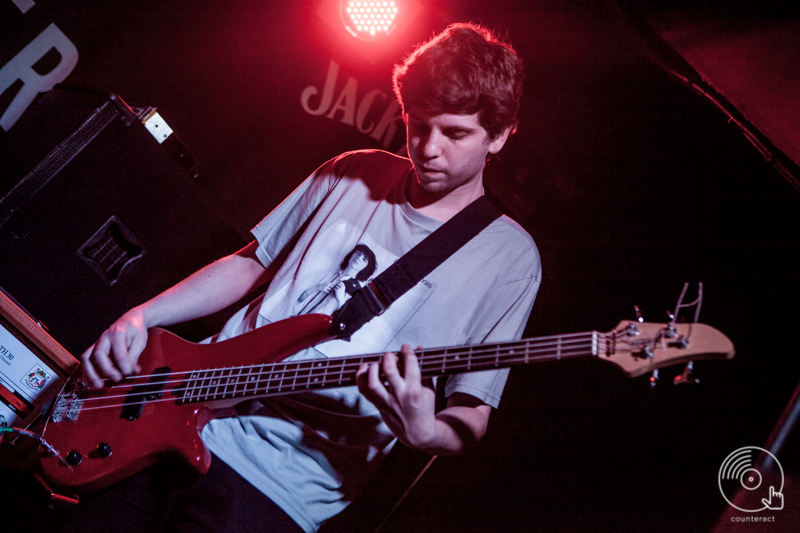 In a few years everyone will talk about who they saw at The Sunflower Lounge, some already are with Royal Blood, Wolf Alice and so many others gracing through the doors. Lets hope tonight’s line up are amongst them.