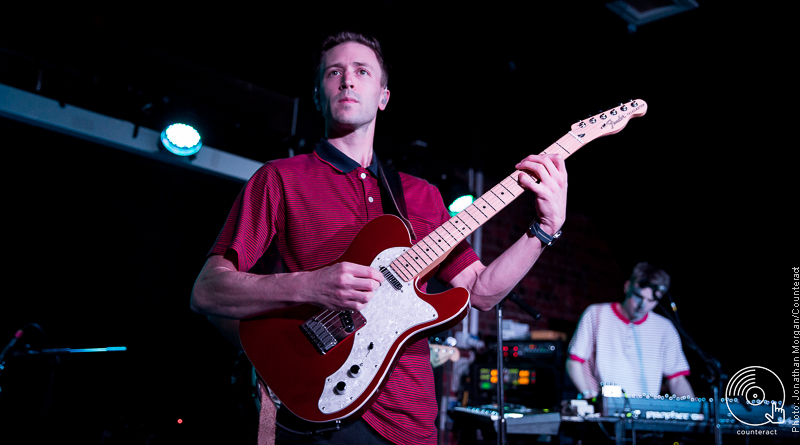 Since rising from the ashes of “jangle pop” indie darlings Pete and the Pirates back in 2012, Teleman have toured the country building a reputation for delivering 3 minute slices of hook heavy alt pop to a growing fan base. 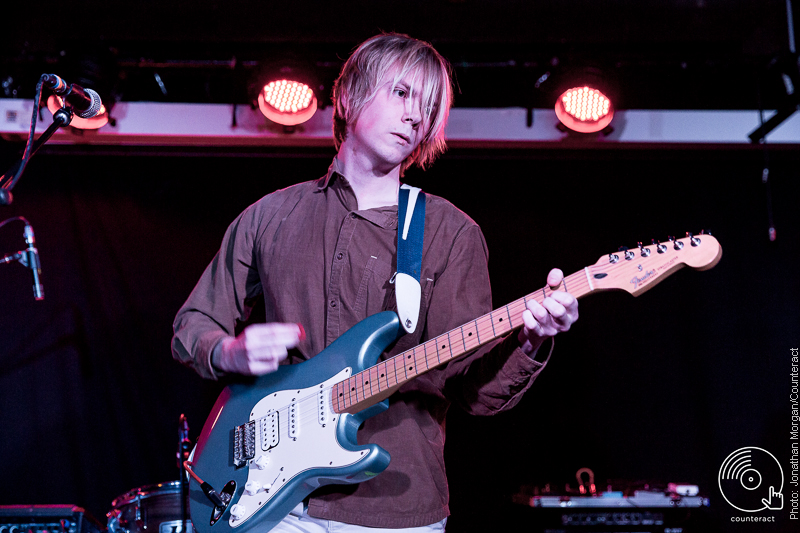 Teleman are supported by midlands based indie rockers Quinn, who quickly charm the audience with collection of casual self deprecating fuzz pop classics that belt a love of the Lemonheads and Teenage Fanclub. They end their set by imploring the audience to donate money to Teenage Cancer Trust in exchange for their latest EP. Seek it out, it is worth your time. 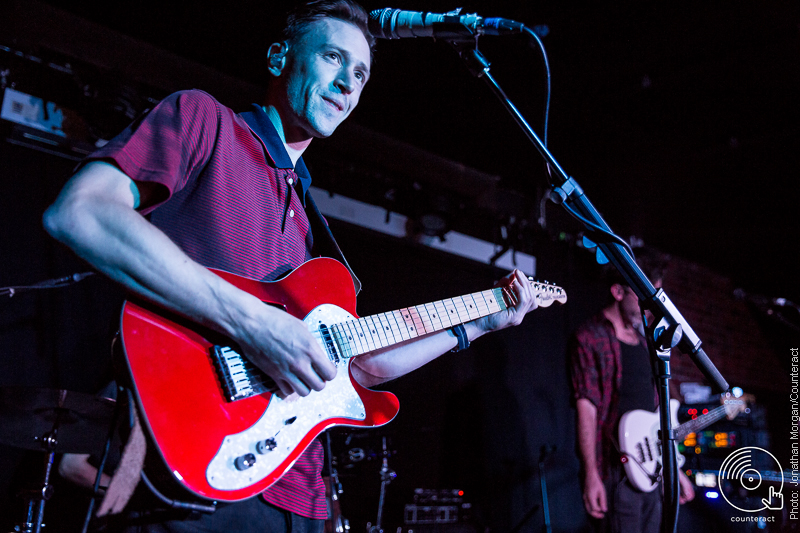 Tonight, drawing heavily from their second LP, 2016’s Brilliant Sanity, the band shimmer and spark as they plough through a collection of angular indie hits.

Whilst maintaining a unique a sound, it is clear that Teleman are unashamed to wear their influences boldly on their collective sleeve. The undeniable influence of German electro pioneers Kraftwerk in particular looms large in ever present sweeping synth melodies and cheeky lyrical nods hidden within 6music super hit “Düsseldorf”. 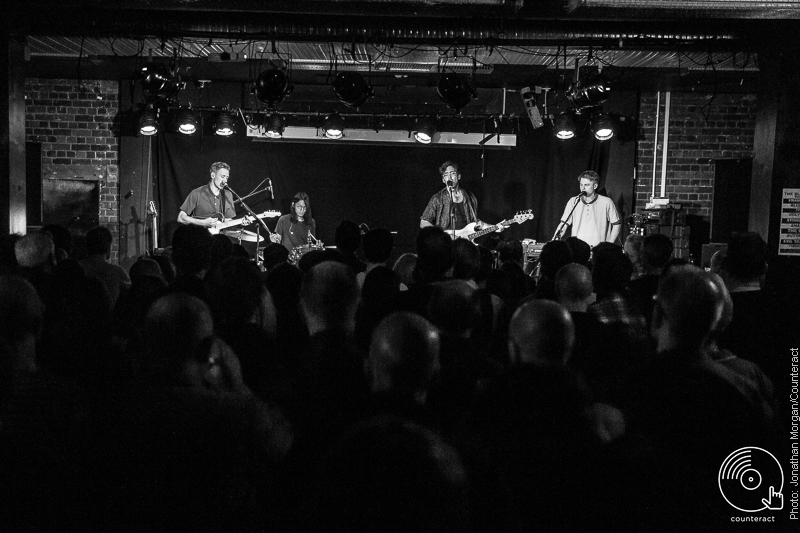 Throughout their 50 minute set, the band, crossing a number of sub genres, career between high energy indie disco and intimate ballads. Set closer “Glory Hallelujah” feels like a festival anthem waiting to happen.