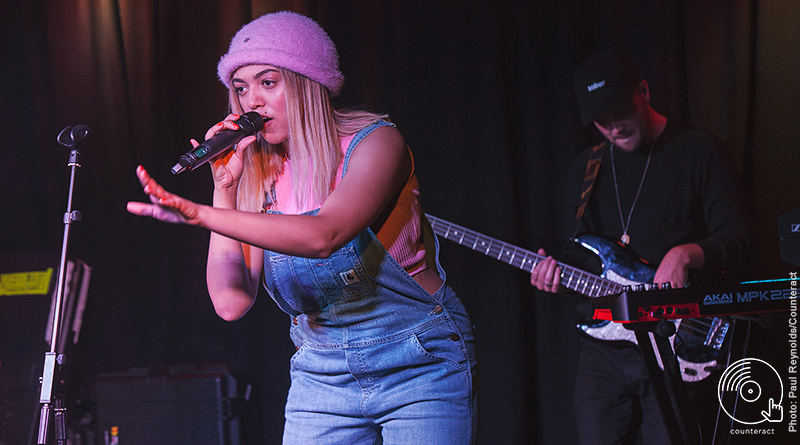 The Castle & Falcon seems a surprising spot for the second night of Mahalia’s UK and Ireland tour. Located at the less bustling end of Moseley, it could be seen as overlooked – but Mahalia’s strong vocals, quirky lyrics and growing fame attract a large, buzzing crowd.

The supporting act is singer songwriter Iyamah, performing alongside Elijah on acoustic guitar. With dreads and cargo pants she is instantly cool and her neo-soul sound quickly leave the audience silent. 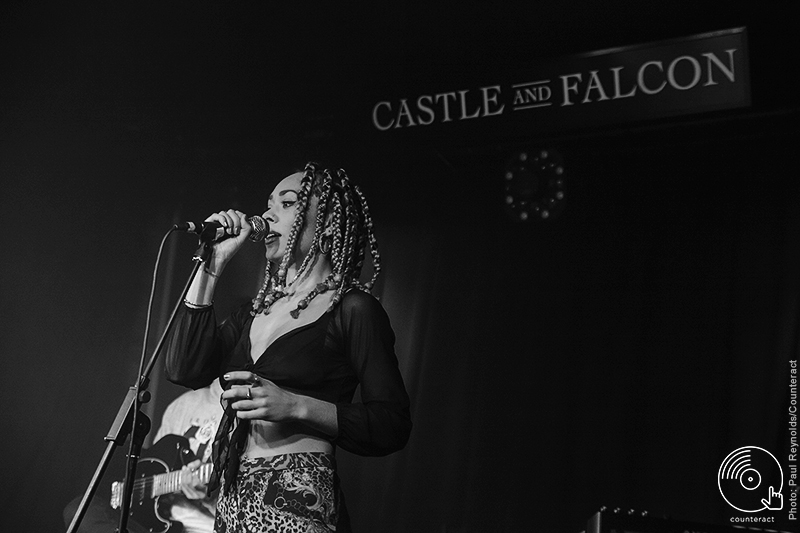 Her husky voice finds the perfect backdrop in Elijah’s simple guitar, soft enough to compliment but not distract from Iyamah’s vocals. ‘Silver Over Gold’ is a powerful track, with a chorus that sticks in your head. Similarly, her main single, ‘Cryptic Love’, about the love affairs of a woman in her early twenties, is haunting and sexy, highlighting Iyamah’s strengths as an artist. 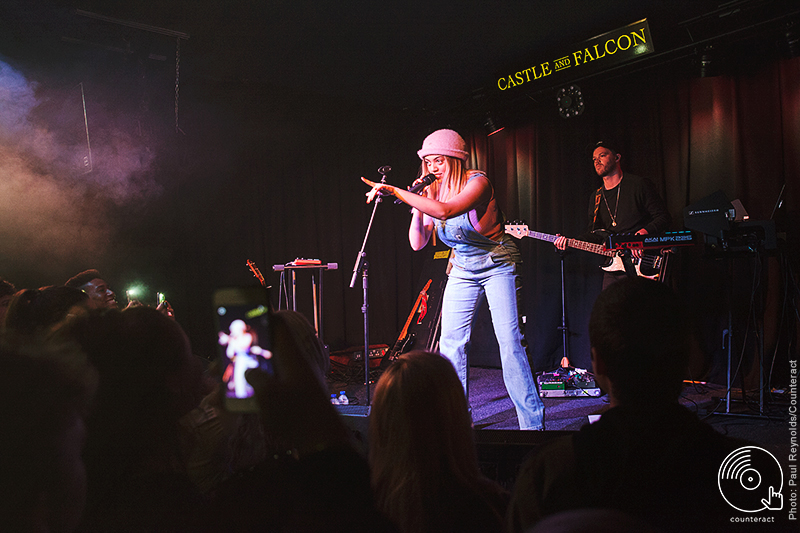 Next to the stage is Mahalia (pronounced Ma-hay-lee-ah). In dungarees and a cute pink hat she looks like an R’n’B cartoon character. Her excitement to be on stage is tangible and she sings, speaks and dances with an energy that’s contagious.

She opens with the recently released ‘No Pressure’, a great opener that builds and builds to a final crescendo. Like most of her music, its personal, with simple lyrics based on real feelings and life experiences. Mahalia grew up in Leicester before moving to Birmingham, so this is an important gig for her. Her mom, dad and school friends are in the crowd and cheer as she reminisces about nights out at Indi Bar drinking rosé from the bottle with a straw. 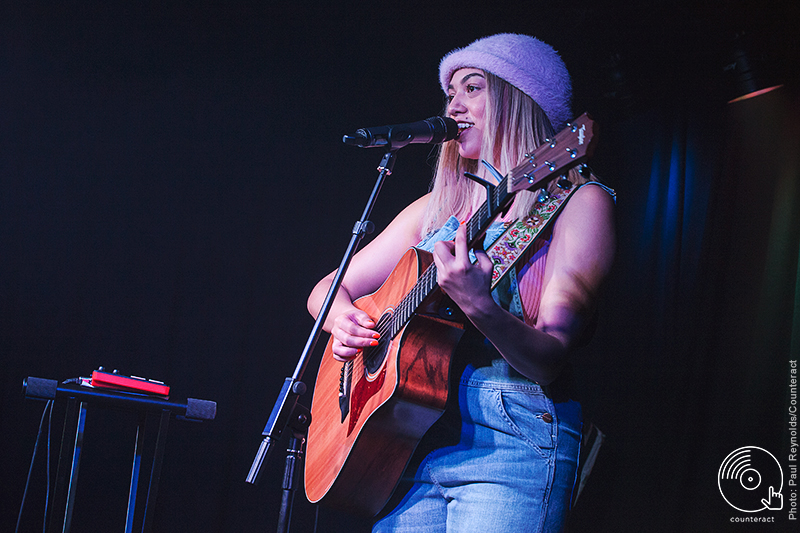 It’s her first time performing with guitarist Charlie in a couple of days, so at moments the performance is rough, raw and unrehearsed. But this and her nerves work in her favour. She is charming and honest as she chats about boys not texting back and being madly in love at 14.

The show is a mix of songs that she wrote in her early teens and releases from the past year. Earlier songs like ‘Silly Girl’, whose music video was filmed at the Custard Factory, are sweet and funny. A standout is ‘Hold On’ – it’s upbeat, fun and impossible not to dance to. She also performs a beautiful mash up of SZA’s ‘The Weekend’ and Solange’s ‘Cranes in the Sky’ effortlessly to an audience who respond like backing vocalists. 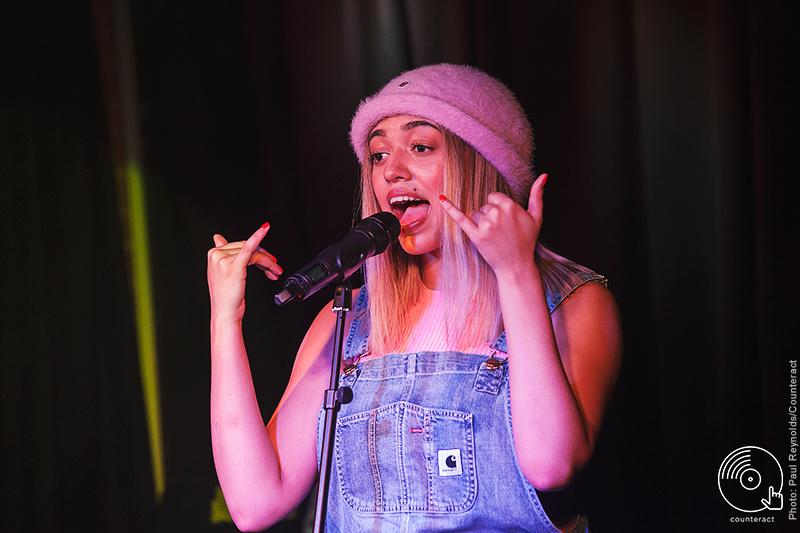 Saying that she doesn’t see the point in encores, she ends with ‘Sober’, the song that led to her wider fame last year when she performed for Youtube channel Colors in Berlin. We hang around at the end of the show and she’s just as funny and friendly as she was on stage, making a priority out of sorting out another girl’s lipstick before taking a selfie.

Mahalia’s performance is unique and humble with a consistent “I can’t believe this has happened to me” attitude throughout the show. She opens up to her audience more than any artist I’ve seen before and this, alongside her excellent voice, make for a show that’s not to be missed.