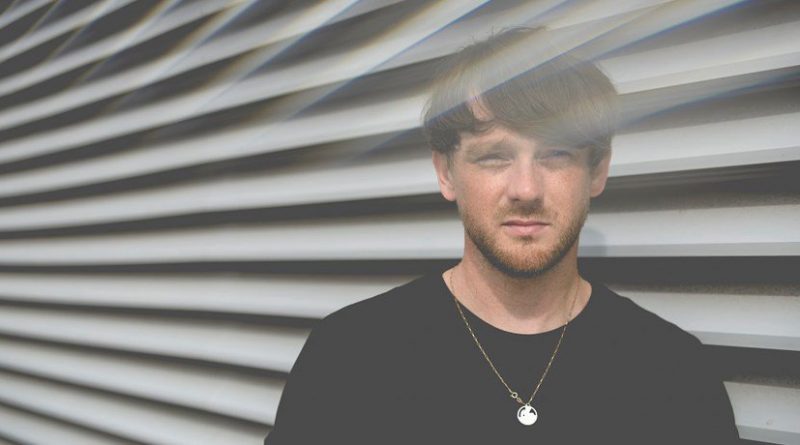 It’s nine p.m. and The Victoria’s upstairs room is packed to the rafters. Dressed in a fedora and colourful shirt, a bearded front-man prowls the venue from stage to floor to bar like the feral love-child of Jim Morrison and the Artful Dodger (minus the cane). Spoon-feeding us this hefty dose of Slaves-esque riffs and ear-pounding drums are Leicester outfit Goldwater, who career through a muscular set of blues grooves, howling vocals and high-octane Wolfmother rock ‘n’ roll to take Birmingham by surprise.

Prior to this crowd-pleasing performance, singer-songwriter Lee Endres had soothed any lingering Saturday morning hangovers with his subtle folk sound, filling the bar with resonating plucked guitar and candid lyrics about love, family life and self-reflection. Playing live, Endres could really benefit from the impact offered by a backing band. But part of his appeal is that he has the guts to perform delicate, stripped-back songs in a live milieu – a real treat for the early-birds.

By the time the support acts are done, it’s obvious who the majority of the crowd is there to see. Alex Ohm gets off to a shaky start (no thanks to the unwanted squeal of the venue fire alarm) but the audience is behind him, lapping up the toe-tapping ‘Halfway True’ and singing The Lines album track ‘Over and Out’ word for word.

Before we know it, Ohm is launching into the final song of the set – new single ‘Every Ocean’. His voice is on point and the band is relishing every minute, but unfortunately the string parts so lovingly rendered on record are recreated via the addition of a keyboard player rather than a live string section. Given the logistics and expenses this would throw up, it’s understandable. But this is where the gig falls slightly short of expectation; where the challenges of transferring the folky, string-laden sound of At First A Drop, Then A Flood to a live setting become apparent.

To a rally of cheers, Alex Ohm returns for an encore, venturing into the crowd to perform ‘Little Wonder’ – a new song played without the band. Ending on ‘Through the Storm’ – the EP’s strongest track – he says goodnight in style, the audience belting out the words “Be my love, fill my heart, fill my soul / Hold me in your arms, through the storm” for a triumphant finish.

Ohm is a gifted songwriter with an exhilarating stage presence. And in those final moments you can’t help but feel that The Victoria is too small a venue for a local star you know belongs on the big stage.

Alex Ohm’s new EP, At First A Drop, Then A Flood, is out now.