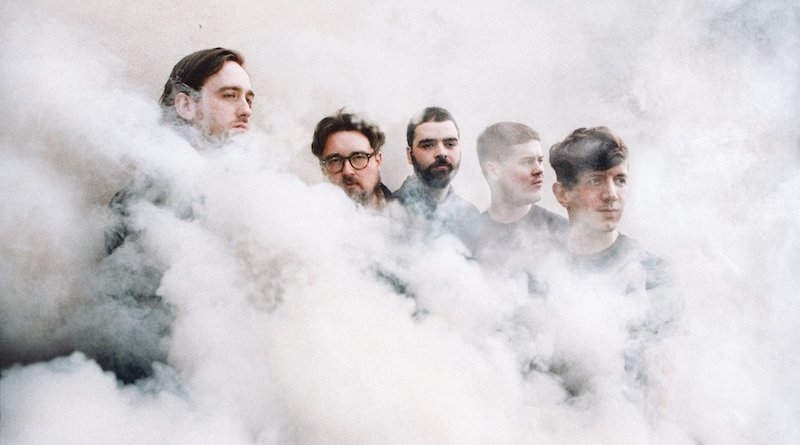 Hailing from Halifax and Leeds, Hookworms are a five-piece psychedelic/noise extravaganza who have received resounding praise from every alternative press repository from Radio 6 and Charlotte Church, to Brooklyn Vegan and Drowned in Sound. Expect a unique take on murky, droning Krautrock, socially-conscious punk, and space age strangeness. They’ve just released their new track ‘Static Resistance” today, the video for which you can watch below.

Hookworms will be playing the Hare & Hounds in Birmingham on March 4th; fans of reverberation, fuzzy feedback and electric live performances should save the date. Tracks from the upcoming album Microshift – to be released later this year – are predicted to be showcased. View the full list of dates and pick up tickets below.