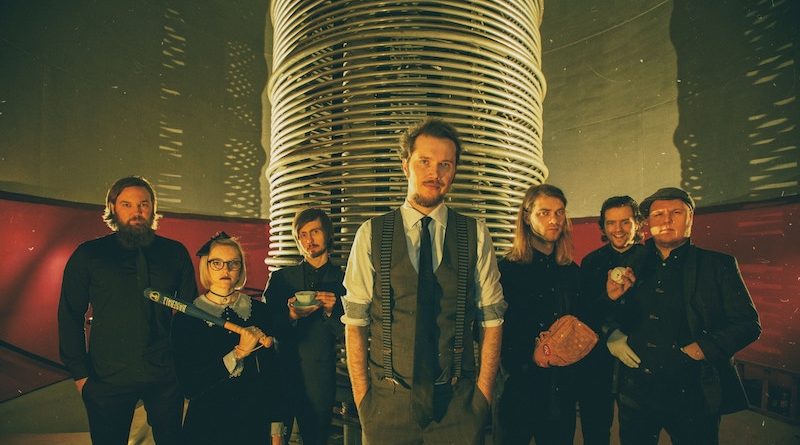 Birmingham music fans will have the first opportunity to see extraordinary Norwegian band Major Parkinson, with their debut UK gig set to take place at the Hare & Hounds later this month.

Just two days before they head to the capital for an already sold-out performance at legendary London venue Water Rats, Bergen band Major Parkinson will play their debut UK show at the Hare & Hounds.

Major Parkinson are known in their native Norway for their explosive performances, and on Wednesday 26 September they’ll showcase a range of music from their four studio albums which span across their fifteen-year career.

Major Parkinson’s music combines cinematic and orchestral themes with explosive synth and guitar sections that pound at their audiences hearts, while equally making them melt with beautiful choral and melodic themes.

With diverse and unexpected songs from Pavlovian Hounds to Ducks in the Pond, the sheer scale and absurdity of the Norwegian band’s extraordinary musical world can only be truly appreciated by seeing their seven-piece performances live.

Support for their Birmingham show has been conformed as local band 7Shades.