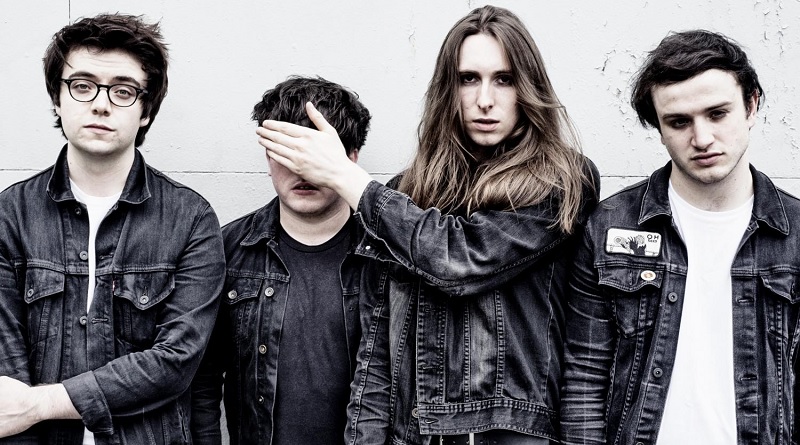 ‘Doing Well’ follows last single ‘Rita Ora‘ and is revealed at the same time as early details of their debut album begin to emerge, following signing to indie label Modernsky.

Fronted by Chris McCrory, already a leading light in Glasgow’s fervent music scene as a producer and former member of Casual Sex, Catholic Action have impressed tastemakers and audiences alike with their patented brand of post-punk and glam influenced pop. 2016 saw the band tipped by the likes of Annie Mac and Huw Stephens, landed them a spot at BBC Radio 1’s Big Weekend, while picking up fans from the likes of NME, DIY and The Independent along the way.

Listen to the track below.