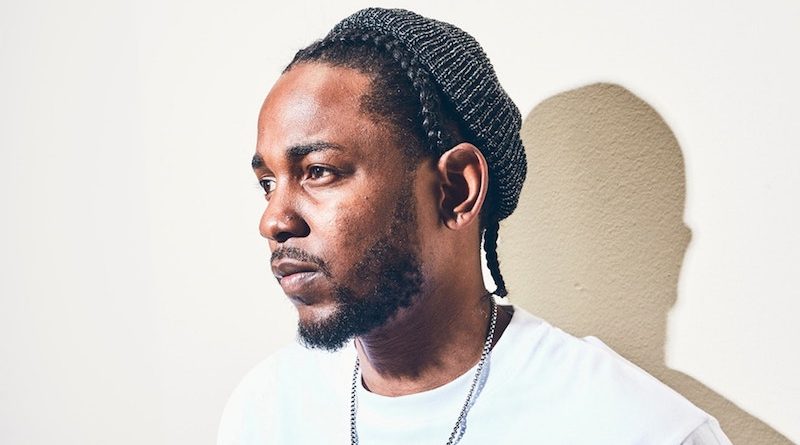 Following the release of his critically acclaimed latest studio album DAMN., Los Angeles rapper Kendrick Lamar will be heading over to our shores in early 2018.

Having spent much of 2017 touring North America – including a stellar headline slot at Coachella – the Compton-born rapper has now set his sights on the UK in February 2018. The short run of UK dates kicks off at the Genting Arena in Birmingham on February 9th with dates in Manchester, Glasgow and London following.

DAMN., which soared straight to number 1 in the US Billboard 200 and has been certified three times platinum already, features some of Kendrick’s finest work in ‘Humble’ and ‘DNA’. DAMN. is Kendrick’s fourth release and trumps the major success of its predecessors Good Kid, m.A.A.d City & How To Pimp A Butterfly.

Support on all dates comes from James Blake.

Check out the full list of dates below and act fast to bag tickets here from Friday 6 October at 9am. 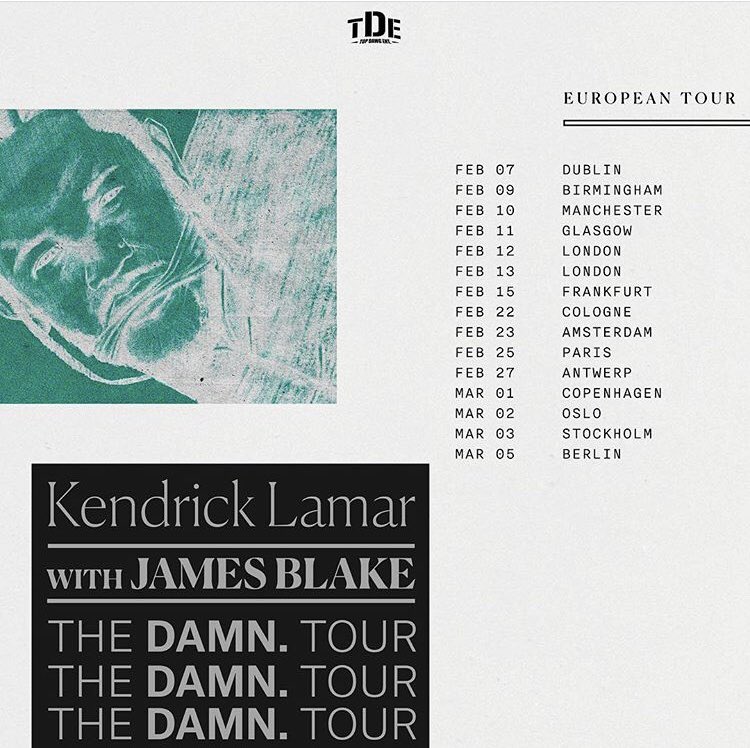