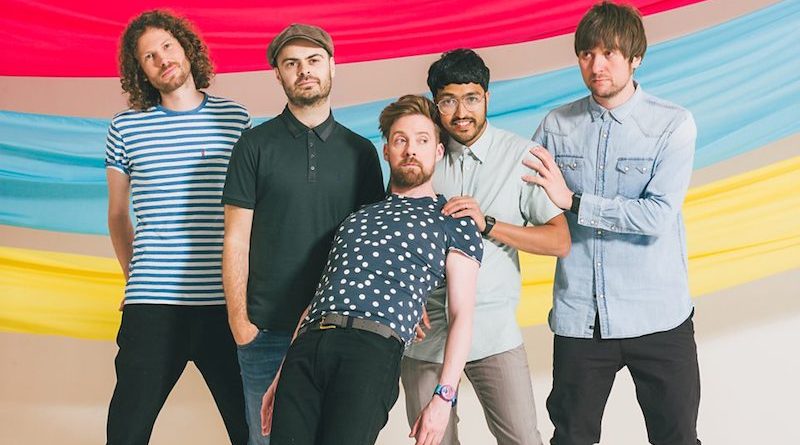 Kaiser Chiefs are set to bring their latest, as-of-yet untitled album KC7 to more audiences with a huge UK tour early next year.

Yorkshire indie-rock band Kaiser Chiefs have announced a huge UK tour for early 2019, alongside details of their seventh studio album.

Kaiser Chiefs fans can expect to singalong to the likes of ‘Ruby’, ‘Oh My God’ and ‘Everyday I Love You Less And Less’ as the band roll into Birmingham’s O2 Academy on Saturday, February 2. This will be the group’s first gig at the venue since 2013, and their first Birmingham show since their larger-scale performance at Arena Birmingham in February 2017.

The tour announcement comes in the wake of their new album announcement, currently assigned the affectionate working title KC7, and off the back of their 2016 synth-pop album Stay Together, a radical departure from their signature sounds. Fans can pre-order the new album via kaiserchiefs.com.

See below for the full list of dates. Tickets go on general sale Friday September 21 at 9am.