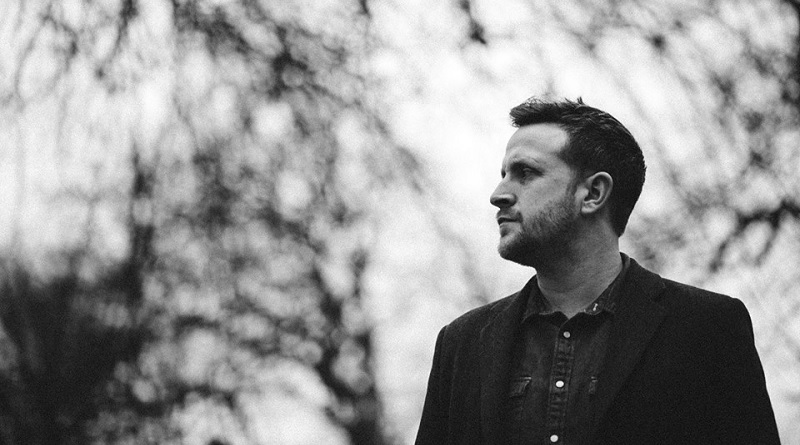 Futureheads frontman Barry Hyde, responsible for some of the biggest indie hits of the 00s, will be coming to Birmingham for an exclusive Counteract show in February.

Heading to the city for an intimate, seated show at Ort Cafe on the Moseley Road, Hyde will be performing tracks from his incredibly heartfelt, debut, solo record, Malody.

While in the midst of a severe mental breakdown in 2012, Barry was diagnosed with bipolar disorder, a mania he’d battled for the past decade. Masked by the success of The Futureheads, the bliss of performing kept him stable, and following their hiatus, Barry focussed on teaching music and training as a chef. Today, Hyde has found balance and stability, helped in part by the creation of his debut solo album, which documents his life with bipolar disorder.

Predominantly piano led, Malody has an intense and vivid energy, it’s also strikingly elegant – a quality enhanced by the addition of a six-piece ensemble. A far cry from the The Futureheads’ trailblazing herky-jerky indie hits, the dramatic and moving record establishes Hyde as an idiosyncratic songwriter

Discussing the record and his Futureheads past, Barry Hyde said: “Those familiar with my work with The Futureheads may be expecting an album of new wave inspired, fourpart harmony, guitar music. ‘Malody’ couldn’t be further away from that. The album is based around my first instrument, the piano, and also features violin, cello, double bass, tenor and baritone sax, pedal steel and trumpet.”

Don’t miss your chance to see Barry Hyde in the intimate surroundings of Ort Cafe on Saturday February 11th 2017. Pick up your tickets by tapping here.