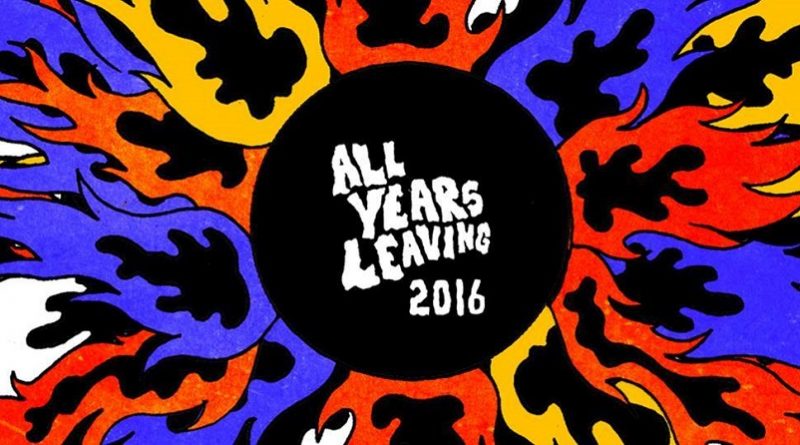 Birmingham’s coolest new music festival, All Years Leaving has revealed its 2016 line-up, and it’s a corker.

Hosted by local promoters This Is Tmrw and now in its fourth year, All Years Leaving aims to showcase the best in up-and-coming music from Birmingham and beyond. Its 2016 edition will take place across October 21st & 22nd at the Hare & Hounds in Kings Heath.

Headlining the event on Friday is London’s Gengahr, who played a stellar set at the Hare back in October last year. They’ll be joined on the day by Twin Peaks, The Big Moon, Fear of Men & Happyness.

Further local acts are still to be announced for special stripped back sets in the Stable Sessions, along with DJs and the finest local street food vendors to keep punters happy and fed.

All Years Leaving will take place between 6pm-2am on Friday October 21st, and 5pm and 2am on Saturday October 22nd.

Both day and weekend tickets are on sale now via Skiddle. 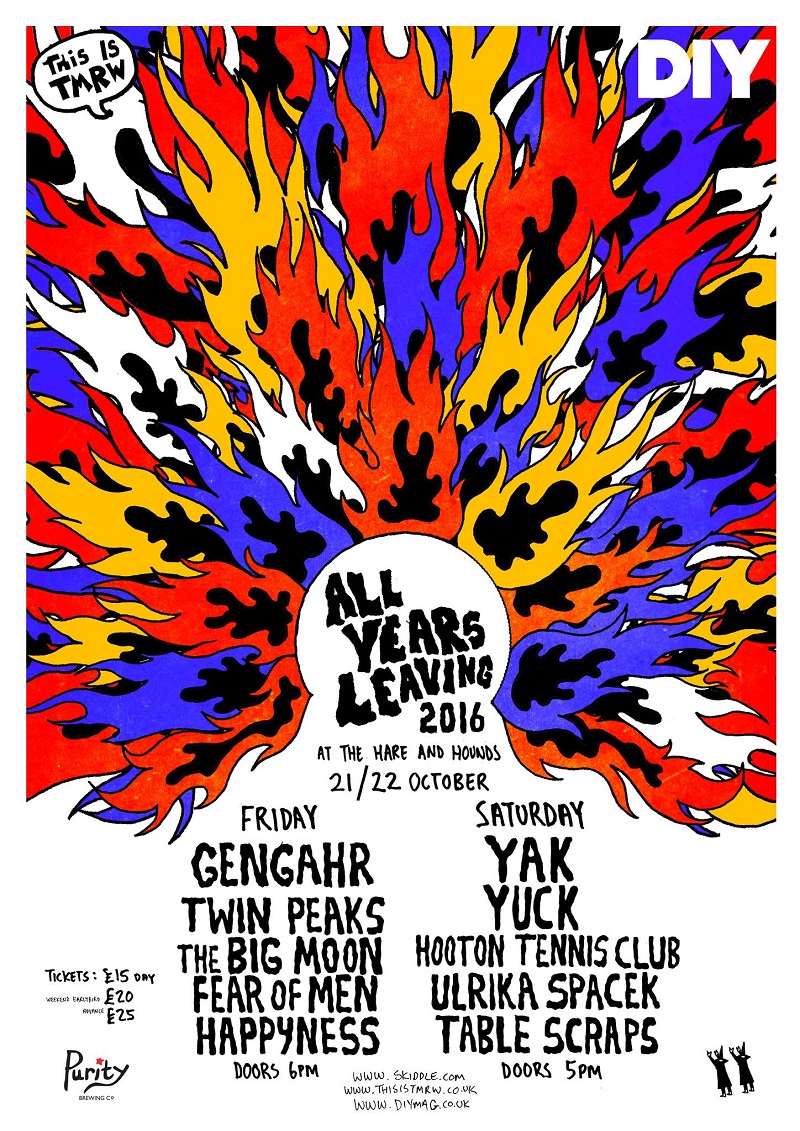