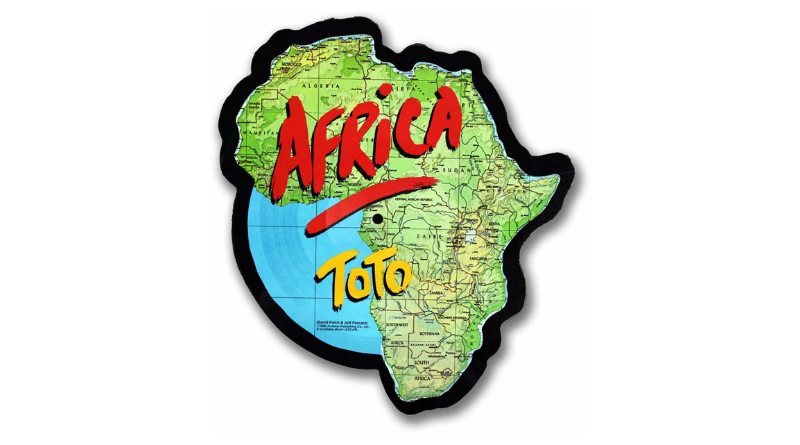 Everybody’s favourite song will be played on loop at Digbeth’s newest venue, The Mill, this December. They haven’t completely lost the plot – it’s all for charity…

All of your dreams will come true this December as Totally Toto Africa comes Birmingham! Call it an early Christmas treat…

Originally announced for Bristol venue The Exchange, the charity-funding night is now going on tour and will land at The Mill in Digbeth on Saturday December 1, where revellers will be able to hear Toto’s hit ‘Africa’ on loop between 11pm-3am.

Even if you can’t attend – or the thought of hearing the same song on loop all night drives you mad – you can still donate the equivalent ticket price, or more, through the ticket link.

Totally Toto Africa is raising money for Temwa, a Bristol-based charity which looks to aid the development of self-sufficient communities in remote rural areas of northern Malawi.

‘Africa’ is Toto’s most popular song by far and still receives millions of streams each year. Toto band member Steve Lukather had this to say about Totally Toto Africa going on tour…

This could be worse than waterboarding !! lol
I mean WTF is going on with this tune?
I mean its been GREAT for us in many ways but we recorded this as a deep cut track in 1981. NO idea what it would become! ( pun intended)
You think YOU are sick of it? But ..it's a gift now. https://t.co/rPWHNFcCeX

Temwa are a charity committed to reducing poverty in remote communities. By enjoying and donating at this event you are supporting them in their great work. To read more about the charity follow the link here: www.temwa.org.

Tickets are on sale now, with prices as follows:

£5 general admission
£5 to not go!
£10 can plant 20 trees
£15 gives 3 people access to clean, safe water
£20 enables 4 people to get tested for HIV
£50 equips a lead farmer to train other farmers in the community and increase food security
£100 provides start-up funding for a small enterprise.