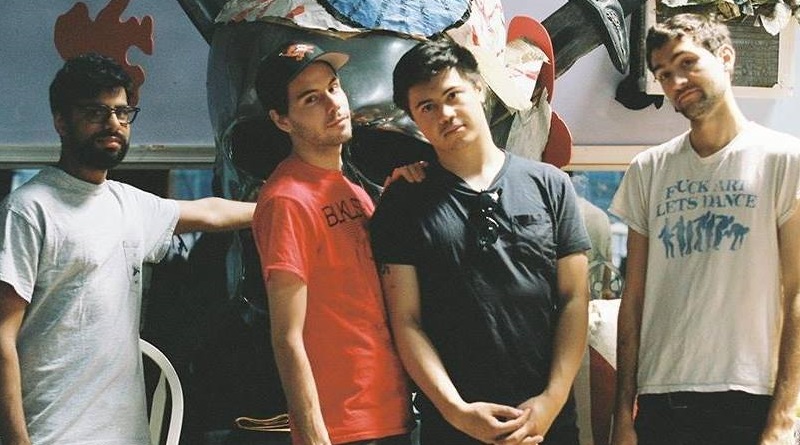 This follows the release of their latest single ‘Capitalized’ off of their second full length album due in spring 2016 titled Before A Million Universes. 2014 debut Eighteen Hours of Static was acclaimed by critics for its fun nature and ferocious sound.

Tickets for their Birmingham show, presented by Birmingham Promoters, are now on sale here.  Tickets for Big Ups’ other tour dates are available here.