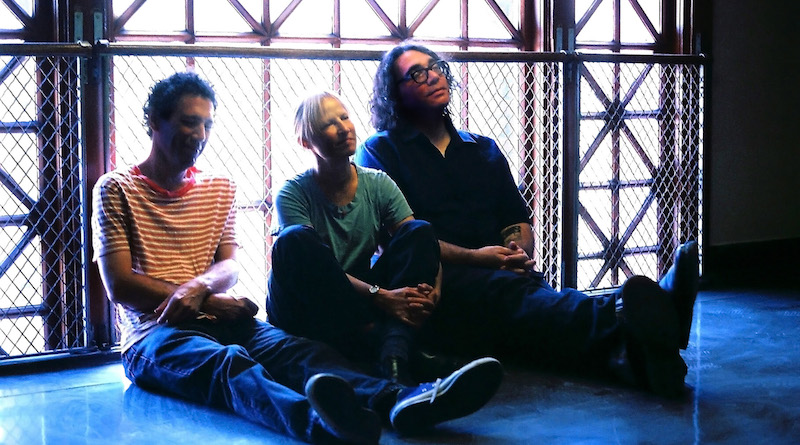 Legendary Hoboken group Yo La Tengo, who rose to prominence in the late 1980s as contemporaries of Sonic Youth and Daniel Johnston, are often described as one of the most interesting and exploratory bands in alternative rock.

Over the past 34 years, their sound has twirled and twisted from shimmering indie pop to minimalist gothic folk balladry and they have grown a devoted fan base and a fearsome reputation for their incredible live shows.

At least in part, this reputation stems from a genuine long standing love of pop music. Notoriously, the group have spent their career peppering cover versions into both their albums and live performances hat tipping to a diverse range of artists which span the gamut of 20th century pop from The Supremes to The Velvet Underground.

Yo La Tengo play Birmingham’s Town Hall on May 1st as part of a spring European tour which has prompted intense online speculation about new material. You can view the tour dates and pick up tickets below!