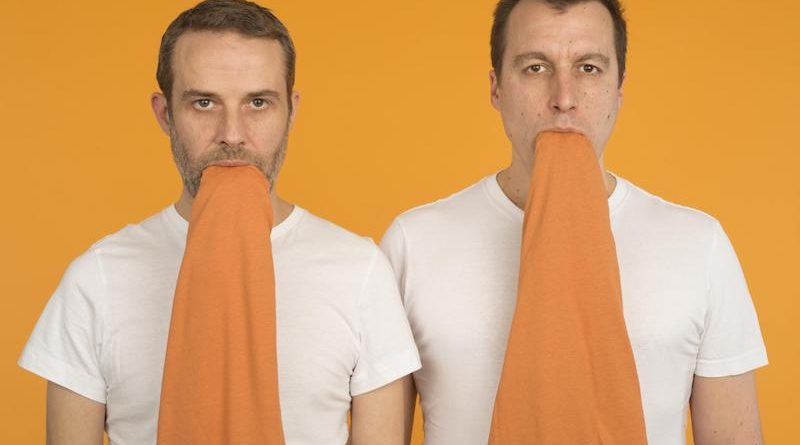 Alongside the likes of Autechre and Aphex Twin, Andy Turner and Ed Handley – as part of The Black Dog – came to define the UK techno movement in the mid 1990s. Plaid began as an off-shoot of earlier work, allowing Turner and Handley to experiment with avant-garde, emotive ambient. Shuffle beats, celestial chord progression and Fx mastery mark Plaid’s standout tracks.

Amongst their immensely vast discography Plaid have done extensive remix work, including songs by Red Snapper, Bjork, Goldfrapp and The Irresistible Force.

An intimate gig at the Hare and Hounds this March promises to be a treat for old-time devotees of Intelligent Dance Music and modernist techno enthusiasts alike. Expect a deeply soulful and sophisticated take on mechanised music, which is both dreamy and danceable.

Plaid will play the Hare & Hounds in Kings Heath, Birmingham on Saturday 10th March. Pick up tickets for the  and view the full list of Plaid’s confirmed 2018 UK dates below.