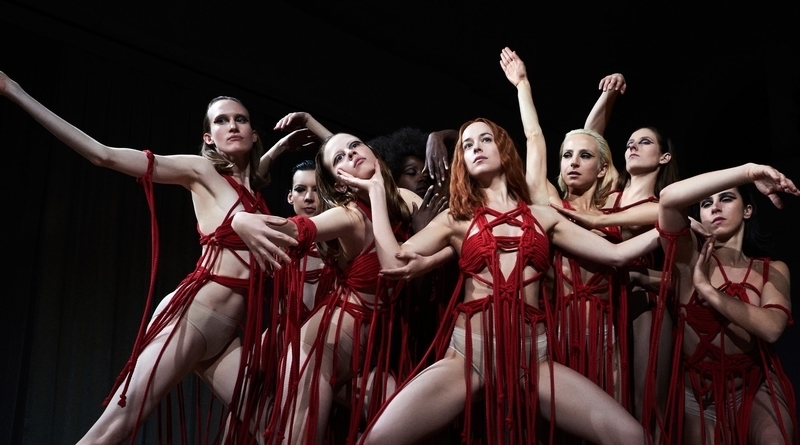 The vast purity of cinema is reached in sheer horror, tender realism and unadulterated spectacle, all within your computer screen in the latest streaming round-up.

Zombie film The Girl with All the Gifts has recently made its way onto Netflix. The world has been infected with a fungal disease that has turned people into sniffing, running (oh no) flesh-eaters. After a secure base is compromised, Gemma Arterton, Glenn Close, Paddy Considine and Sennia Nenua (the girl in question) fight their way through London. Clashing motives build a spiky dynamic between the characters that mutates for good and bad, just like the virus that brings about their existential grappling. It’s an interesting take on the zombie movie that manages to avoid feeling laboured.

Comparing Luca Guadagnino’s Suspiria remake to the original is an exercise in futility. Though the 1977 version will remain a favourite of mine, there’s still much to enjoy and wrestle with in the new vision of a witch-led dance school. Much of the film can be a slog and the extraction of colour often feels like you’re being robbed of some great sets and costume design, but Guadagnino’s film doesn’t fall short on horror. There’s perhaps one of the most jarringly brutal scenes in modern film, along with other startling moments of pure nightmarish cinema.

I find it WILD that Spike Lee’s Crooklyn isn’t held in the same regard as some of his earlier films. We find young Troy (Zelda Harris) living with her family on a block in Brooklyn. Her life appears carefree but for the annoyance of her four brothers, until she gradually realises that she isn’t as well off as her mother leads her to believe. Growing tensions in the household and on the block change Troy’s perspective of growing up and familial security, and Lee’s impeccable staging of community really brings a tender touch to the film.

I don’t have to do much selling of these films but we’ve been gifted by the BBC with what are probably Stanley Kubrick’s two most ambitious movies: 2001: A Space Odyssey and Barry Lyndon. Two of the most monumental films of the ’60s and ’70s, this is Kubrick at his biggest. Scale is not an obstacle but a tool for these two films to thrive on. Ironically there’s an intro to 2001 by Christopher Nolan on iPlayer who I’m sure would resent you for watching it on your laptop, but don’t let him spoil the fun.

A real underseen gem on BFI this week is Danis Tanović’s An Episode in the Life of an Iron Picker. The docudrama is about a scrap metal man and his family (all played by themselves) as he desperately tries to find a way to get medical treatment for his uninsured wife in rural Bosnia. The landscape is cold and dismal, and the living conditions are dank but what is set up as a menial chore for the family is played as a gripping race against the clock. Above all else it’s a social cry for help that manages to capture a working family’s struggle in a harsher light than even Ken Loach could muster up.