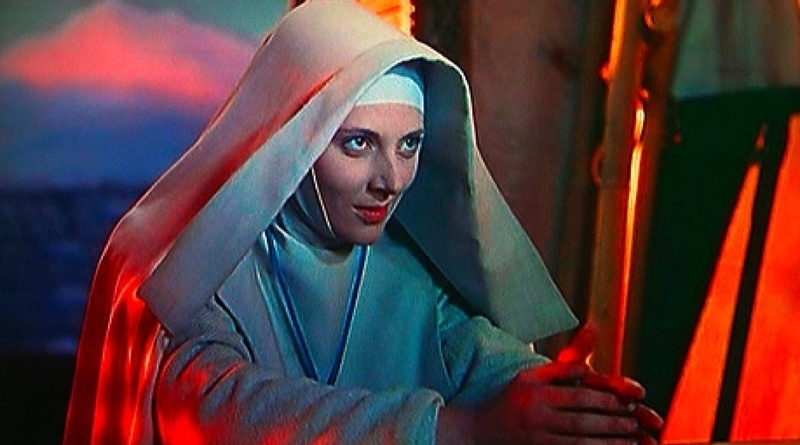 In the first edition of our new film feature, writer Harry Jones takes us on a cinematic journey through the latest and best streaming picks.

With his second feature Us arriving in cinemas in just a few weeks, now is a perfect time to watch Jordan Peele’s genre contorting Get Out. A flawless Daniel Kaluuya plays Chris, a young photographer who is meeting his girlfriend’s (Allison Williams) parents for the first time. As their painfully performative liberalism is forced onto Chris, he becomes more and more suspicious of their intentions. Get Out’s social commentary and the way it twists race politics into both terrifying horror and cringeworthy comedy is what makes it one of the defining movies of the 2010s. This is a must-watch. To subscribe to Netflix, click here.

New to Amazon Prime this week is the latest film from Oscar-winning director Sebastian Lelio (A Fantastic Woman). His new film Disobedience stars Rachel Weisz and Rachel McAdams as two Jewish women rediscovering their attraction for each other after Weisz’s long absence from her orthodox family. It’s a familiar but competently told story. Weisz doesn’t quite have the deftness to pull off the social realism of the family dynamic, but the ensemble is strong for the most part, especially Alessandro Nivola. The film excels most when leaning into the Jewish imagery and music that surrounds a rather engaging drama. To join Amazon’s Prime service, click here.

As part of an awards season celebration MUBI are currently showing several films to have gained success at past awards ceremonies. For me the stand-out this week is Beasts of the Southern Wild. An enchanting fever dream of a film encased in rust, debris and dirty water. The film follows six-year-old Hushpuppy (played by a history-making Quvenzhané Wallis) as she tries to make sense of her precarious life. Other additions worth watching: A Separation. To sign up to MUBI click here.

The iPlayer currently boasts a small but essential selection of films by Powell and Pressburger, perhaps the best filmmaking duo of all time. There are only a couple of days left to catch P&P’s first masterpiece, the epic drama spanning three major wars, The Life and Death of Colonel Blimp. Luckily you have a little over three weeks to catch the romantically British existential war drama A Matter of Life and Death and the darkly beautiful Black Narcissus, a tale about lust and jealousy in a convent of nuns in the Himalayas. These three films are a great place to start if you want to delve into an oeuvre full of classic British cinema. BBC iPlayer can be accessed free by any TV license holders here.

There’s been some very strong additions to BFI Player this week but one that stands out as a rarer find is director Anna Biller’s Viva. This seventies-set sexploitation satire steeped in pastiche plays up to gender stereotypes to ludicrously funny effect. Every innuendo is a laugh in the face of sexploitation cinema itself, but Biller manages to engage us with Barbi, the main character, enough to take the core politics seriously. With this and The Love Witch, Anna Biller has already become a fascinating filmmaker. Other additions worth watching: VHS shot Female Human Animal plus the Italian classics: L’avventura and La Dolce Vita. To sign up with BFI, click here.