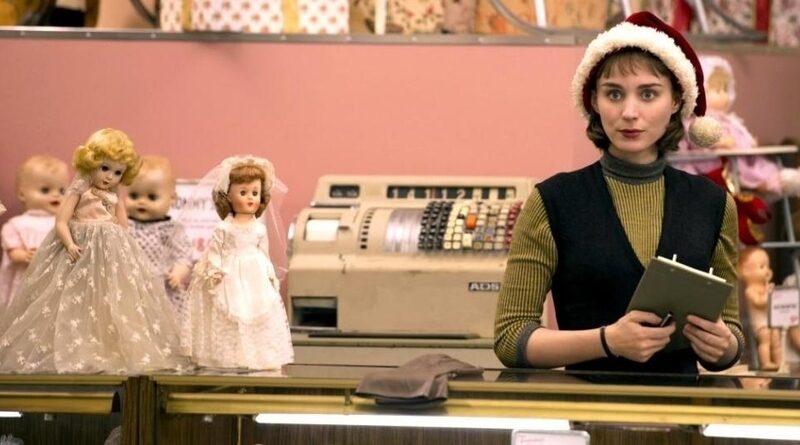 Maybe this year you don’t want the intense schmaltz of Love Actually or the trite search for Christmas spirit of The Santa Clause. Perhaps you already know too well how Christmas was stolen by The Grinch and you’re sick of that painfully annoying one with Will Ferrell every year.

It’s very possible that out there are Christmas lovers who are tired of the same old films and the amplification of merriment. Some folk simply want to achieve that Christmassy feeling another way. Fear not, for we have something else for you to indulge in this December.

Writers Sophie Sutcliffe and Harry Jones have selected an assortment of films that aren’t necessarily about Christmas—or particularly Christmassy at all—but may have just what you’re looking for this season. The specifications are quite simple really: something set around Christmas but not about Christmas, or something contradictory to the spirit of the season yet very much embedded in the holidays. 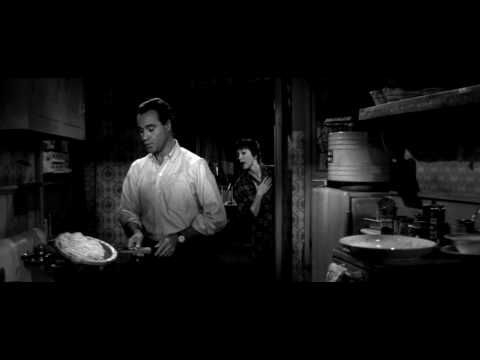 An undeniable classic at any time of the year, The Apartment feels made for a lazy Sunday stuck in the house. The story of office pushover C.C. Baxter (Jack Lemmon) trying to please all, but failing to keep his own life on track is a winner on all counts. It has a miserablist, anti-corporate pessimism running through its bones, but once the film hits the Christmas party we start to see defiance and hope breakthrough in true Christmas style. Harry Jones

Most Christmassy moment: Lemmon’s persistence in seeing through a game of gin rummy with a suicidal Shirley MacLaine. A bad Christmas conceded by one and attempted to be salvaged by another; a familiar sight for us all. 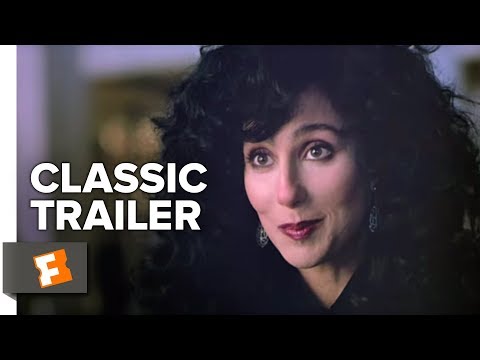 If Nicolas Cage shouting at a wooden hand is what you’re after this Christmas, then you’ve come to the right place. When widowed Loretta Castorini (Cher) gets engaged to Johnny Cammareri (Danny Aiello) at the start of Moonstruck, there’s little more you want than for her to escape this boring-nice-guy. What better, then, than for her to fall in love with his estranged younger brother, Ronny (Cage)? Family feuds, sugar cubes in champagne glasses and a moon that’ll hit your eye like a big pizza pie, Moonstruck is a genuine delight. Sophie Sutcliffe

Most Christmassy moment: It has to be when Loretta waits outside of the Met before going on a forbidden date to see La Boheme with Ronny. It’s Manhattan during the holidays and the eighties blow-outs are almost as impressive as the Christmas trees.

Probably the most deceptively titled film on the list, A Christmas Tale is a bitter cocktail of family disdain that, though set at Christmas, does its best to avoid seasonal joviality. Family matriarch Junon has been diagnosed with leukemia and has used Christmas to gather the family together to ask for a bone marrow transplant. Amid the need to save their mother’s life, the family struggles to bring glad tidings and instead spend the time bickering and wallowing in self-pity. HJ

Most Christmassy moment: As Christmas Eve draws to a close, the family are entertained as the children put on a Christmas play of sorts. Nothing says a good family get-together like appeasing a child’s wild imagination. 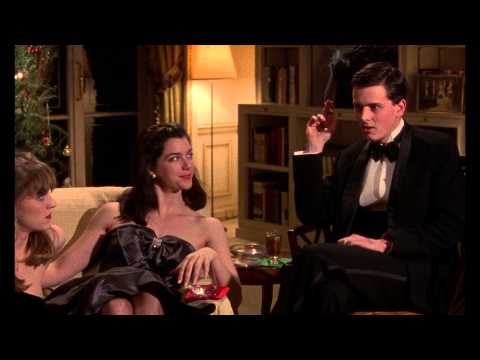 Some of you didn’t go to an Ivy League college and spend Christmas break discussing Fourier in your friend’s Upper East Side apartment and it shows. Thankfully, it’s not too late! In Whit Stillman’s first film, we are plunged into this world when Tom Townsend gets into a mix-up with a taxi and is invited along to a debutante ball. He soon lands himself a place amongst their socialite group, determined to keep up appearances despite his financial inferiority. SS

Most Christmassy moment: After spending much of the film unsuccessfully chasing Tom, socialite Audrey sobs her way through the hymns during mass. A decadent and undeniably Christmassy way to cry. 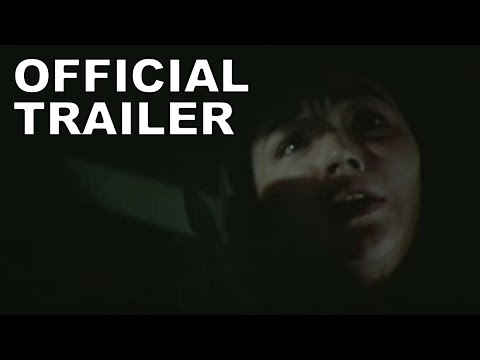 Murder goes from ghoulish to yule-ish when a killer situates himself in a sorority house in Bob Clark’s landmark slasher. Hounded by increasingly creepy phone calls, friends Jess, Barb and Phyl are forced to put aside Christmas antics when roommate Clare goes missing. The multicoloured lights and wreaths aplenty can’t stop this horror from being a tense and seasonally deviant pleasure. HJ

Most Christmassy moment: Jess answers the door to young carollers. As she leans against the doorframe, enjoying the sweet sound of ‘O Come All Ye Faithful’, some gruesome goings-on are taking place upstairs. 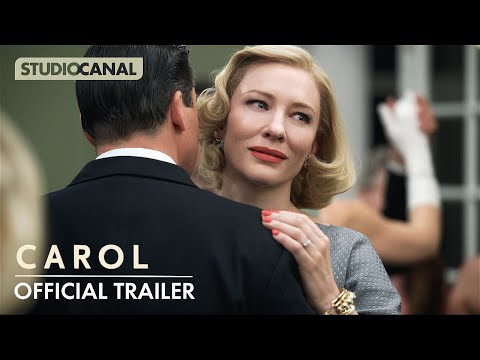 Todd Haynes balances excitement and melancholia perfectly in this captivating adaptation. Set amongst snowy car rides and decorated department stores, Carol is the tender tale of two women falling into a forbidden love affair in 1950s New York. Like Therese (Rooney Mara), you’ll be won over by Cate Blanchett’s Carol from that first longing stare across a room of Christmas shoppers. SS

Most Christmassy moment: Right after Carol puts up her Christmas tree in her extravagant upstate New York home, Therese plays piano and the two share an intimate moment. A tiny glimpse of the Christmas that could’ve been before a man brings it tumbling down. Sigh. 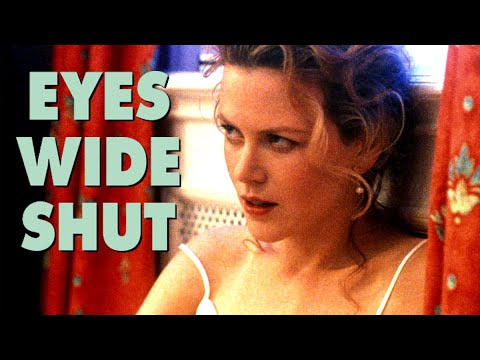 Looking for some more traditional Christmas fare? Then why not check out The Electric’s slate of upcoming showings?