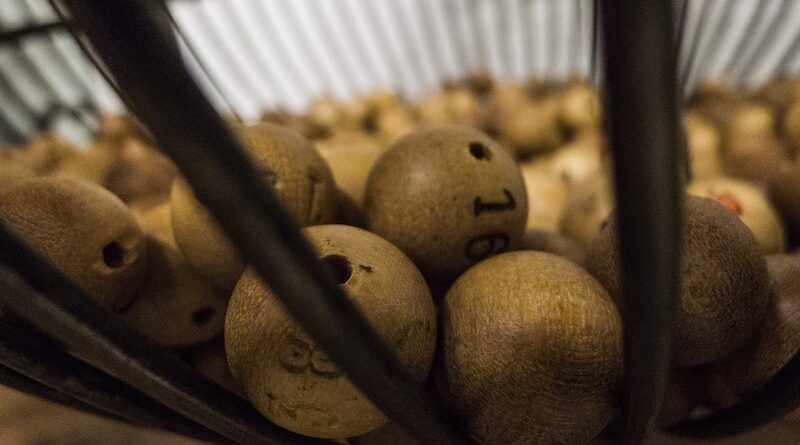 Gambling scenes in movies have been incredibly popular over the years. Hit films such as Rain Man and 21 are prime examples of gambling, making the story what it is. And, as you will expect, because of the popularity of bingo, which has been around for decades, there are also scenes in movies featuring this game in particular too.

Bad Grandpa or Jackass Presents: Bad Grandpa, to give it its proper name, is a movie from 2013 that saw Johnny Knoxville take on the role of Irving Zisman, a bad grandpa. Zisman is eighty-six-years-old has not only recently lost his wife, but is also tasked with looking after his grandson after his daughter, the kid’s mum, is sent to jail for parole violation.

While this isn’t the most traditional film, it does stick to tradition in the sense that Zisman, the bad grandpa, has a passion for bingo and is seen visiting the local bingo hall. It makes sense, too, as heading to a bingo hall is something commonly associated with older people. It’d be interesting to see if the movie was made today, as bingo has now evolved to being entirely accessible online and mobile, with many leading online bingo sites thriving in today’s market.

Now, some people may wonder why we’re including Inglorious Basterds in our list of the most famous bingo scenes in movies when there isn’t an actual bingo scene in this film but bare with us. Inglorious Basterds is a movie brought to the fore by iconic director Quentin Tarantino, and it’s a drama that includes plenty of comedy.

Alongside this wartime movie being funny, it also features an incredible cast, with the likes of Brad Pitt, Diane Kruger, Christoph Waltz and Michael Fassbender all starring. And it’s the character played by Waltz where the bingo connection comes into play, as Colonel Hans Landa is heard exclaiming, “That’s a Bingo!” And, as everyone knows, when you’re playing bingo offline, calling out during play is the way to signal that you’ve won, such as shouting “full house” or “bingo.”

If you didn’t already know, Lawrence plays the role of FBI agent Malcolm Turner, who goes undercover as Big Momma to solve crimes. In Big Momma’s House 2, Turner is on the trail of software developer Tom Fuller, and he infiltrates the Fuller family by becoming the nanny. It leads to Fuller accompanying Mrs Fuller on a trip to play bingo, which is where the bingos scene appears in the movie.