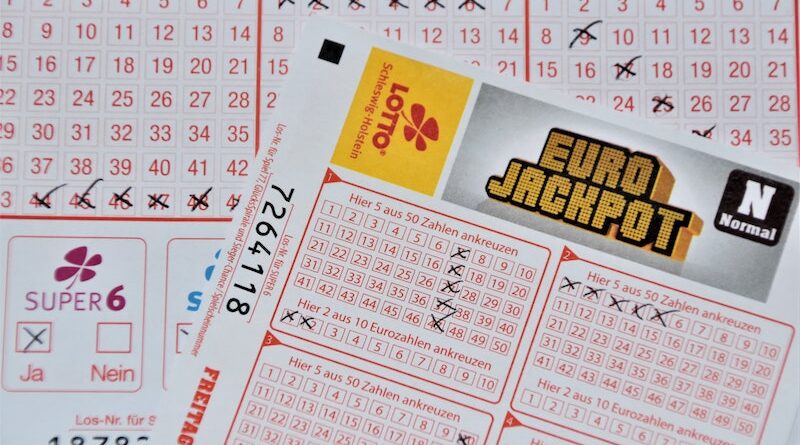 The popularity of lottery mathematics is on the rise to calculate the probability of winning in a lottery. Lottery enthusiasts are always looking for tips and tricks to win a lottery, but undoubtedly the luck factor will forever top the list. Talking about the chance to win a lottery, Birmingham’s residents have something unique, and it would not be wrong to say if you desire to win a lottery, the statistics reveal that moving to Birmingham might do wonders for your luck.

Did you know more than 168 Britons who became millionaires after winning a lotto lottery call this lucky place in the UK their hometown? The lotto land lottery started 25 years back, and since then, the Birmingham folks always manage to be a part of the winning list, which is why it has become Lottoland’s annual luckiest city in the UK.

Birmingham has not only been the home of the winners for the past 25 years, but even in the last four years, it’s a spot for the winners.  37 Brummie lottery participants have won life-changing prizes since September 2016. If fortune relies on the postcode, Birmingham is definitely the area to reside, the National Lottery Show estimates.

The National Lottery has announced the postcodes with the highest winners on its 25th-anniversary celebrations. Birmingham is the UK’s luckiest location – with far more National Lottery champions than any other region. Ever since the lottery was introduced in 1994, the city had 138 millionaires, the equal of one every two months. And also the highest millionaires, the B postcode still occupies the leading position for the proportion of individuals earning 50,000 or even more.

Life is unpredictable, and anything can happen anytime, but life can transform overnight for some people. This can only happen after winning a lottery – the ultimate dream of every soul on this planet. Birmingham is the most favourable place in Britain for winning a lottery producing the biggest number of lottery millionaires. Let us introduce you to some of the lucky ones who became millionaires after winning a jackpot prize and their experience.

One of the luckiest ones were Marie Paul and Kibler, who together earned a whopping £2 million in 2012 and their life was changed forever. Marie was working as a medical assistant before the big win and this is what she said about her experience as a winner.

“It provided us a feeling of happiness. Every day, I mark my blessings. It isn’t all glitz and glamour; we still have to queue at the petrol station. We consider ourselves very fortunate that only the National Lottery had absolutely exceeded our expectations.”

The other millionaire was Tom Naylor and his wife Rita, who earned £15.5 million in 2001 through the Lotto Extra. The retired lorry driver has created a set of supercars valued more than £1 million. The 63-year-old millionaire told something special about his life long dream and how he realized it after hitting the jackpot. He said:

“Winning so much has made it easier for me to invest in my hobby. Over the years, I’ve owned even more supercars. I’ve got one each day a week.”

Imagine one day you’re a regular employee of an MNC, and the next day you are a millionaire. This is what happened to Paul Cole, a Cadbury manufacturing employee from Bournville who was fortunate to have packed £1 million on the Euro Millions Millionaire Raffle during May 2014.

Increased Chances of Winning the Lottery: What you need to know

Millions of UK residents try their luck with the lottery, but some specific places have higher chances of winning big bucks. Birmingham is one of the favoured places to live for lottery wins, and some other things might also increase the likelihood of winning.

As per a survey by galabingo.com, if you are named Susan or Julie, and you reside in Birmingham, you might be more fortunate than most of us. Research published this week has shown that ladies with Susan or Julie’s name are always lucky to have pocketed over £131.

In reality, the women blew their male peers into the top five’s lucky stakes, with David only emerging at sixth position. The astrological sign Taurus was identified as a fortunate choice as the individuals with this zodiac sign had their equivalents truncated at the stage of chance.