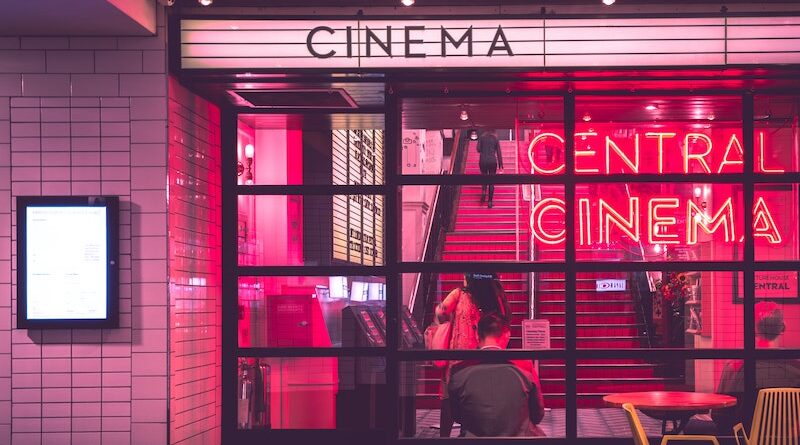 Hollywood’s screenwriters often come up with brilliant plots, contoured up seemingly out of thin air. Avatar (2009), Ghostbusters (1984), and Toy Story (1995) are all examples of these movies, with their creators not just pushing the bounds of reality but smashing through what anyone could think is possible.

This isn’t always necessary though. There are many occasions when things that happen in real life seem just as unexpected and out of this world. After such events, Hollywood’s directors and producers often borrow from these events to create films that are based on them.

It is often these true events that create the best stories and can often seem much stranger than fiction. Of all these films, here are the best ones based on a true story.

In August 2010, the world was gripped by the story of a group of Chilean miners who had got trapped underground when a cave-in occurred at the San Jose copper-gold mine. The men spent 69 days 700 metres underground and more than 5 kilometres from the entrance of the mine.

They were rescued after a herculean effort that involved almost every part of the Chilean government, NASA, and a crack team of private companies. The result of this collaboration was a purpose-built capsule that was lowered through a specially-drilled hole. Each of the 33 men were lifted to safety, one at a time, while more than 5 million people watched a live stream of their rescue.

The 33 (2015) is a movie that retells this story. Starring Antonio Banderas, Rodrigo Santoro, and Juliette Binoche, the film explores the backstory that led up to the collapse, including safety warnings about the instability of the mine’s structure.

Although it can be a little formulaic in places, The 33 is an uplifting story of real-life heroics that led to the safe return of 33 miners who just went to work one day and suffered greatly for it.

Blackjack is one of the most popular card games played today. Its popularity comes from the fact that you can learn the rules in just a couple of minutes but it’s complex enough to keep you entertained for an entire lifetime. On top of that, many online casinos have innovated by adding new elements to the game, such as the 21+3 side bet, which sees the player trying to make a three-card poker hand with the dealer’s cards and an extra one of their own.

A few decades ago, before all these innovative variants of blackjack began making their way around the world, a team of academics were using their strong arithmetical skills to count cards on an industrial scale. Known as the MIT Blackjack Team, this network of card players were actually from universities from across the United States and several other countries.

21 (2008) retells the story of the MIT Blackjack Team, albeit with a few things changed for brevity. It’s hard to fit more than twenty years into a single feature-length production, so some creative license had to be used, though it’s still a good jumping-in point for learning about the history of the team.

It’s a fun movie and an enjoyable watch for blackjack players and non-players alike. 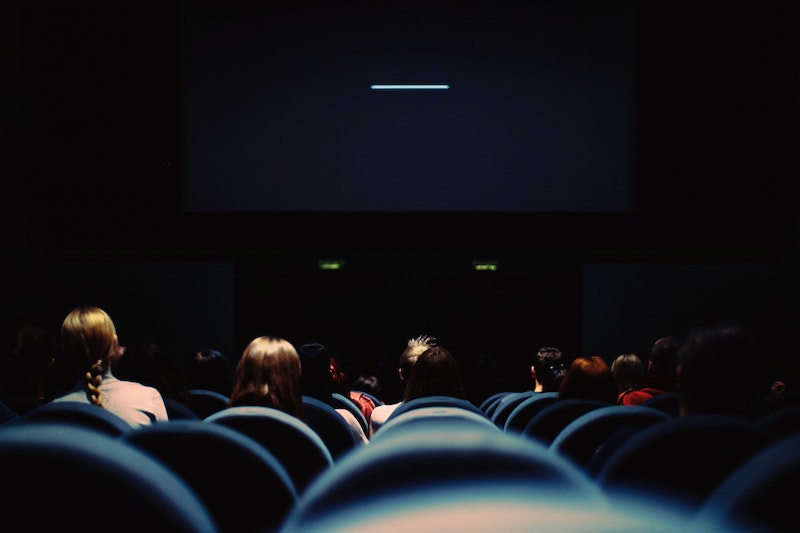 The year before the world watched Chilean miners get rescued, all eyes were on New York as we witnessed the “miracle on the Hudson”. In mid-January 2009, US Airways Flight 1549 suffered an unprecedented double-engine failure shortly after departing LaGuardia.

After realising he wasn’t going to make it to an airport, Captain Chesley Sullenberger pulled off the impossible by landing the plane on the Hudson River, saving the lives of all 155 souls on board.

Six years after the event, Tom Hanks played Sullenberger in Sully, recreating the incident in its entirety and then the investigation process after it. Although the water landing was depicted accurately, the film was criticised for showing the National Transport Safety Board (NTSB) as adversarial and wanting to pin the blame on the pilot. In reality, the NTSB uses such investigations to learn lessons to prevent them from happening in the future.

This departure from the truth creates a plot twist in Sully by adding some jeopardy to the rest of the movie. Even with this, it’s an incredibly uplifting movie that you can watch over and over again.