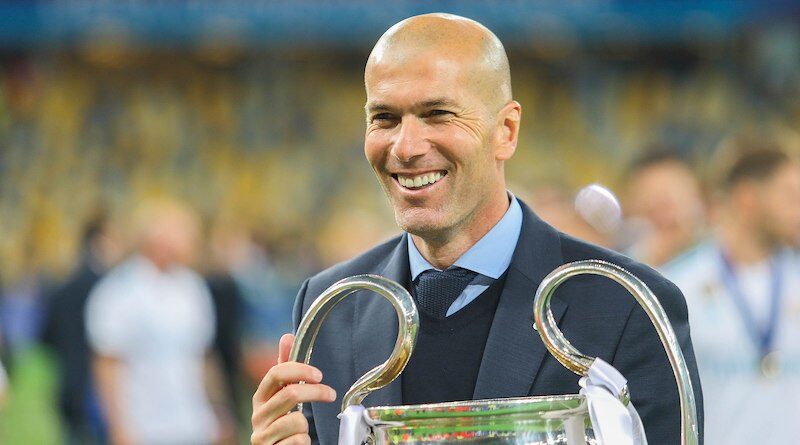 Sports play a big part in many people’s lives, sometimes to such lengths that die-hard fans have a hard time entertaining themselves offseason. If you are one such fan, or simply have a passing interest, in order to alleviate your spirit in times of trouble, here are a few propositions for attention-grabbing sporting documentaries you can find on the most popular streaming platforms.

For the love of the game

While football competitions around the world and in the United Kingdom are off indefinitely, we cannot enjoy our beloved local teams like Aston Villa battling against any opposition in the Premier League. Therefore, we might as well watch some good TV on the subject to pass the time instead and relive the team’s better moments. With this sort of content, we should be able to learn a thing or two as well. Football, being the most popular sport in the world, has a significant representation in the television industry. Some of the fascinating documentaries available concentrate on iconic individuals from the industry: Zidane: A 21st Century Portrait, Diego Maradona and Bobby Robson: More Than a Manager to name but a few. Others tell tales of the greatest teams, All or Nothing: Manchester City and Inside Borussia Dortmund, or take another approach to the matter altogether, focusing instead on telling a particular story. In any case, there is plenty of invaluable material to enjoy and learn from.

Card games with a flair

Although not as dynamic as contact sports, playing high-stakes poker is certainly not void of passion. That is one aspect that an excellent documentary might be able to display very well. Perhaps, besides picking up on how to do well in this game, by watching you’ll also realise that playing online with your friends is undoubtedly a great way to spend an evening, and there could be more to it than just shuffling cards. The best and most prestigious live tournaments require plenty of skill, discipline, and determination. The greatest players compete for the highest goals but have fun doing so. In Kid Poker from 2015 we can witness both sides of poker legend, Daniel Negreanu: someone with amazing skills and love for the game, and a charismatic colourful personality. In contrast, the new production on Amazon Prime, Poker Queens, takes a closer look at some of the female players in the business, aiming to attract more women to playing cards.

The need for speed

If the enjoyable movie Ford v Ferrari (or Le Mans ’66, as it’s known in some countries) and the eye-catching performances of Christian Bale and Matt Damon in it made an impression on you, you might be inclined to continue exploring this discipline. Formula One: Drive to Survive could be just the title to provide you with a better insight into the world of this elite motorsport. There, in order to become successful, participants must demonstrate such traits as extreme fitness, fast reflexes, and the ability to come up with sophisticated tactics.

I want to ride my bicycle

Cycling is one of those disciplines that seemingly feels open to everybody. Bikes are the first major vehicles we learn how to operate when we’re younger. However, the long distances, constant hard work, obstacles, and other circumstances in competitive cycling go to show you just how difficult it is to cycle on a professional level. When it comes to physical demands, riding a bike for hundreds of kilometres per day is one tough occupation. The Least Expected Day will certainly make anybody appreciate the physical excellence of those great athletes, even if you are not a cycling fan.