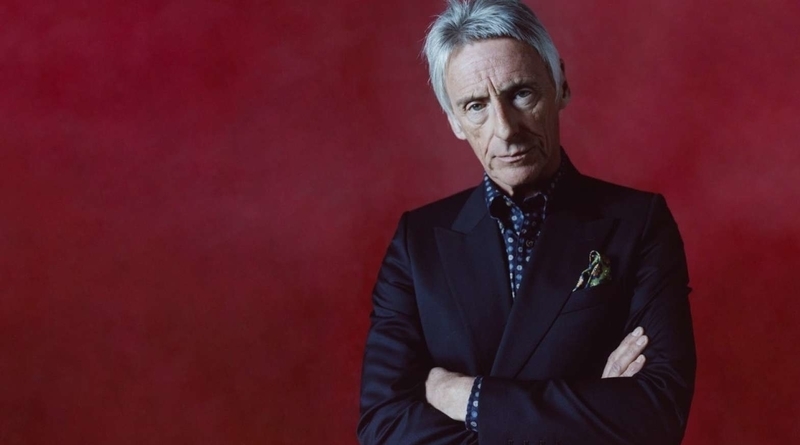 The Modfather himself, Paul Weller, is about to head out to Japan and Australia on tour, before he launches his UK and Ireland tour on February 12 at Dublin’s Olympia Theatre with a three night bill.

The 15 date UK tour includes a date at Birmingham’s Genting Arena on March 2nd , and follows the release of his twelfth solo album, Saturn’s Pattern last year. Excited to hear he’ll be hitting up Dublin as well, so make sure you’ve got public transport in Dublin figured out to save you the hassle on what will be a very busy night.