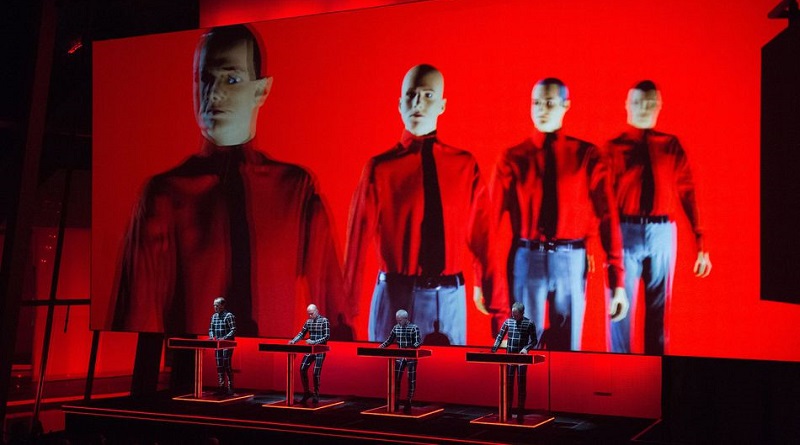 They bring their full 3D show to Europe and the UK next June kicking off 11 UK dates in Glasgow, stopping off at The Symphony Hall in Birmingham, culminating with 2 dates at London’s Albert Hall. Rumours are also rife that the band might play at next year’s Glastonbury festival due to the timing of the tour.

Tickets are available here – and the full list of dates can be found below.