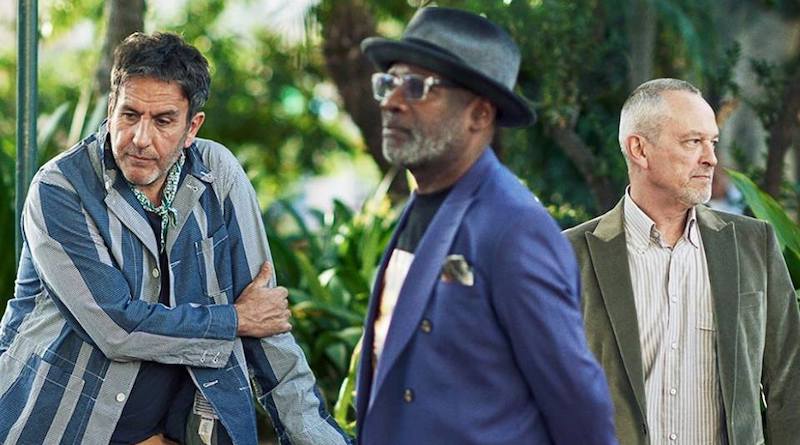 You didn’t think The Specials would forget about Coventry, did you? They’re back in the city this July for two very special homecoming shows!

The Specials, one of the most electrifying, influential and important bands of all time, follow the recent release of ‘Encore’, their first new album in 37 years, with news of two very special hometown shows at Coventry Cathedral Ruins on July 10th & 11th.

2019 marks the 40th anniversary of their formation and and the legendary Two-Tone label in Coventry in 1979, and also marks 10 years since the band reformed to play some of the most vital and joyous live shows in recent memory.

On such an anniversary it’s only fitting that they add two shows back where it all began – in the city’s iconic Cathedral Ruins.

The Specials will take to the road in the UK and abroad throughout 2019 in support of the new album, including the following homecoming shows:

Tickets go on sale this Friday (8th February) at 9am via the Get Tickets button above. 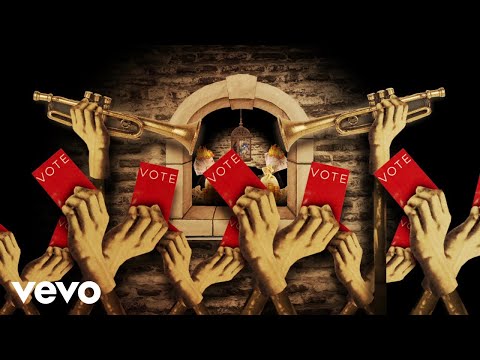