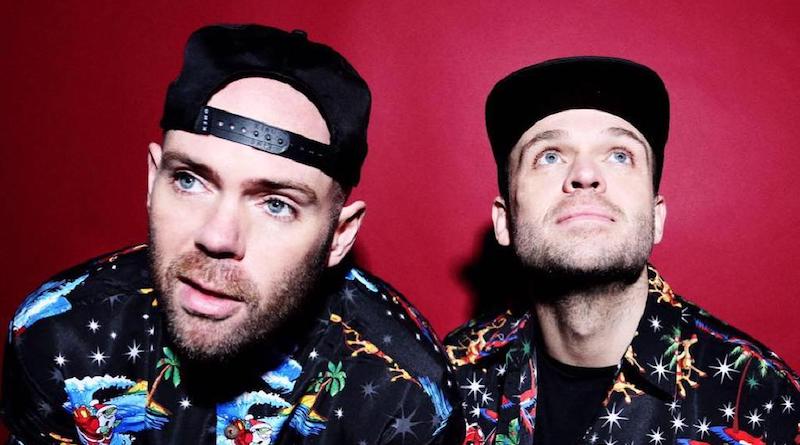 Following their previous sell-out show in the city, Solardo are returning for a Sunday all-dayer at The Rainbow Venues in February, as part of their Solardo Sessions UK & European tour.

Presented by local promoters Portal, Solardo will be joined by some special guests on Sunday February 4th including Liverpool duo, and Solä Music label buddies, Camelphat, who shot to fame with recent track ‘Cola’ – a  certified summer ’17 Ibiza anthem. Also joining them on the day will be Rainbow residents Paradox City and Rothstien.

Manchester producers Solardo, who have recently been nominated for best duo in the DJ Mag awards, only started making music in 2016. Despite this, they’ve already released a number of tracks through some of the most established techno labels out there and have played some of the biggest venues across Europe, including Sankeys and Ushuaia in Ibiza, as well as having played – and also having lined up – multiple shows in America, Australia and even Abu Dhabi.

Solardo Sessions comes to Birmingham on Sunday 4th February and takes place between 3pm – 12am.