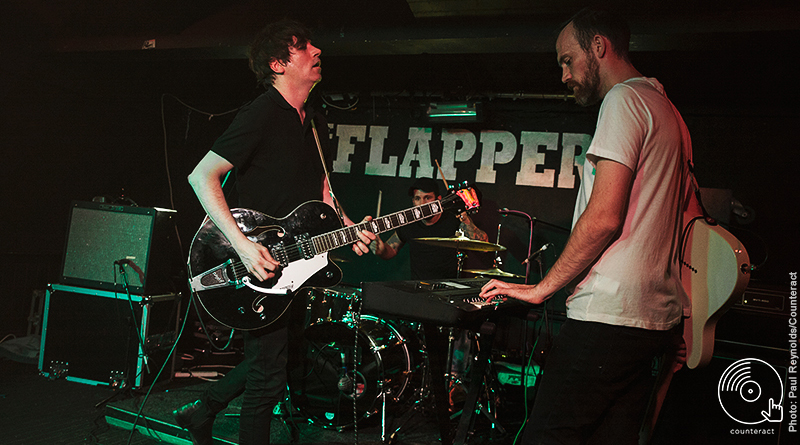 Emerging from the depths of Digbeth, Birmingham-born band Victories at Sea fittingly took to The Flapper for their one hundredth show, the very same place that hosted their debut live show all the way back in 2010. Almost a decade later, Victories at Sea proved their experience with the refreshing air of confidence and nonchalance with which they took to the stage and delivered a moving and passionate performance.

Close to their hearts, the band’s melancholic setlist attempted to commemorate The Flapper’s devastating closure – short of requesting guests to dress all in black, the performance had all the ingredients of a solemn evening of mourning as they prepared to wave goodbye to the venue that had solidified their entrance into the music scene all those years ago.

But this was no funeral. Embraced by the new-found knowledge that The Flapper would remain open for another year (praise the Lord), the evening was exciting, engaging, and full of life. 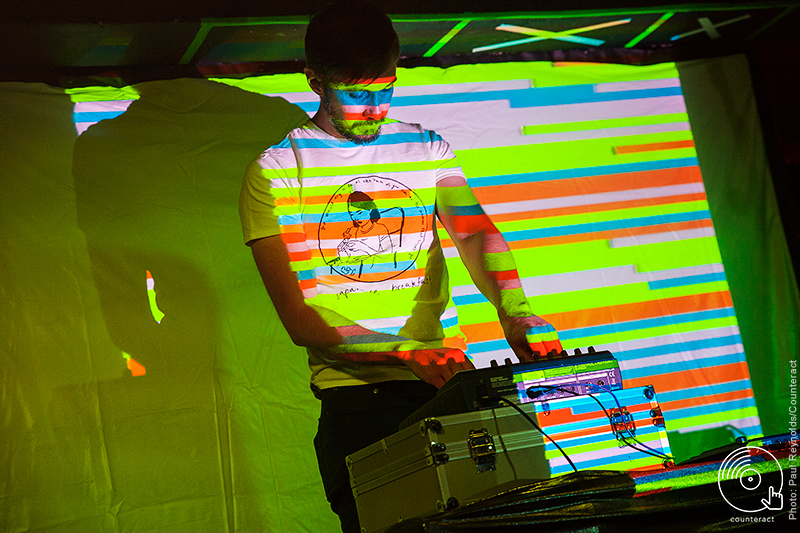 Going from the confusing array of flat caps and flapper girl outfits (the gig coincided with a Peaky Blinders themed evening at The Flapper) to the dark, sweaty underground room, the audience were transported quickly through the eras with the blast of electronic music by electronica producer Arc Vel, who opened the evening with a stunning set that entranced the audience, transporting them to unknown territories far away from the confines of the cosy room. 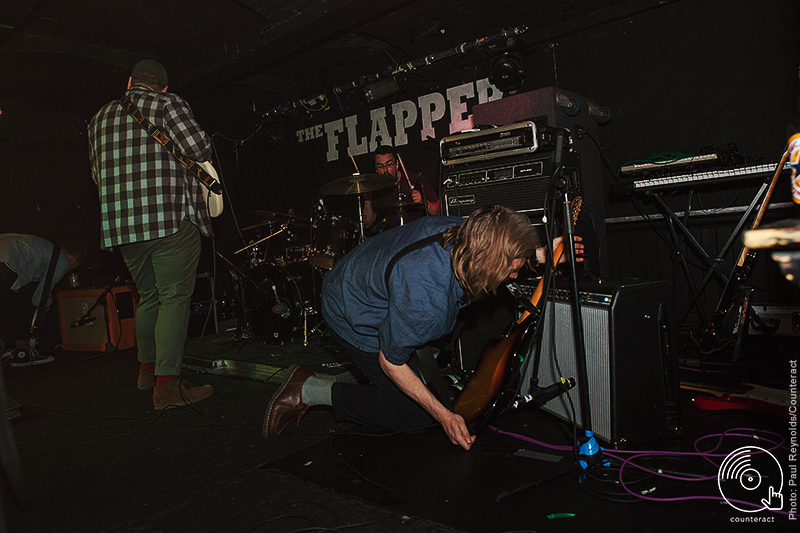 Next up were four-piece indie-rock band, Outlander, who looked far more like they were about to tile your roof than rock out a stage, as they clambered onto the stage in their caps, chequered shirts and rolled-up jeans. But this was far from the case. Their stage presence was second to none, and whilst the audience had to stand about 6 feet from the stage in order to protect their ear drums, they could not take their eyes off the lead guitarist, whose refusal to show his face once during the performance left them intrigued and hungry for more. 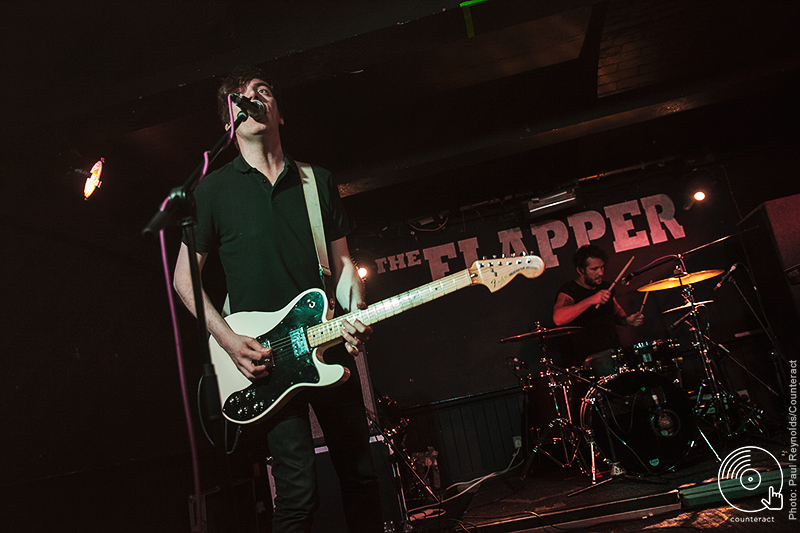 By the time Victories at Sea came on – quietly and without fuss – the crowd were sufficiently warmed up. Unapologetically brief, the band’s time on stage was rife with soul and character. Their opening song ‘Stay Positive’ from their debut EP had an air of sad optimism to it, and was followed by a new, unnamed song (“probably gonna be called ‘Heart Attack’”) that had the same eerie, electronic beats of oldies such as ‘Dive’, along with the catchier rock elements of newer favourites such as ‘Florentine’. This opening statement encapsulated their journey over the years, celebrating their history with The Flapper whilst embracing the future that this unique, canal-side joint enabled them to explore. 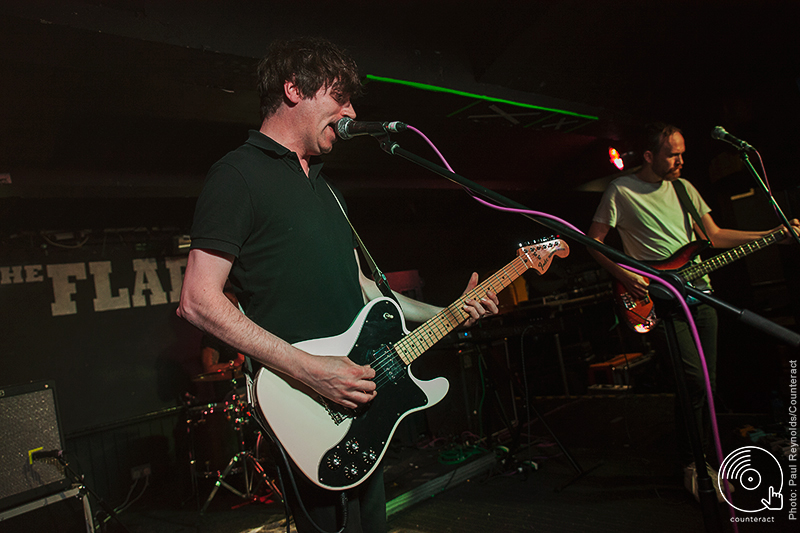 With their charismatic energy and boastful musical talent, along with their impressive ability to keep the majority of the audience away from the bar, Victories at Sea certainly lived up to their name with a captivating performance that was a modest, heart-warming display of gratitude. The promise of a second album makes it intriguing to see what musical paths the band will decide to take in the future, but the brief taste that we were offered makes one thing certain: it promises to be good.