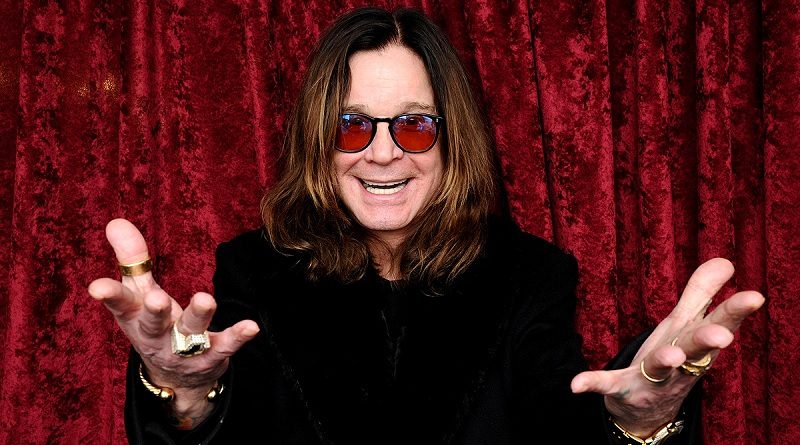 Black Sabbath frontman and Brummie, Ozzy Osbourne is to have a Midland Metro tram named after him later this week in Birmingham.

Aston-born Ozzy Osbourne will be back in the city this Thursday (May 26th) at the new Corporation Street tram stop from 11am to welcome the arrival of the tram named after him.

Speaking about the news, Ozzy said: “It’s a great honour to have a new tram named after me, I’m proud to be a Brummie and this means so much.”

The Midland Metro tram extension from Snow Hill to New Street is nearing completion – and plans have now also been given the go ahead for a further extension from New Street to Centenary Square via Victoria Square. Work is expected to be completed on the new extension in 2019.

On-street driver training between the Bull Street and Stephenson Street stops has re-commenced today (May 23rd) following the recent setback which has pushed the first tram’s arrival to New Street slightly back. Training is expected to take around seven days to complete, after which, service on the new route will commence.